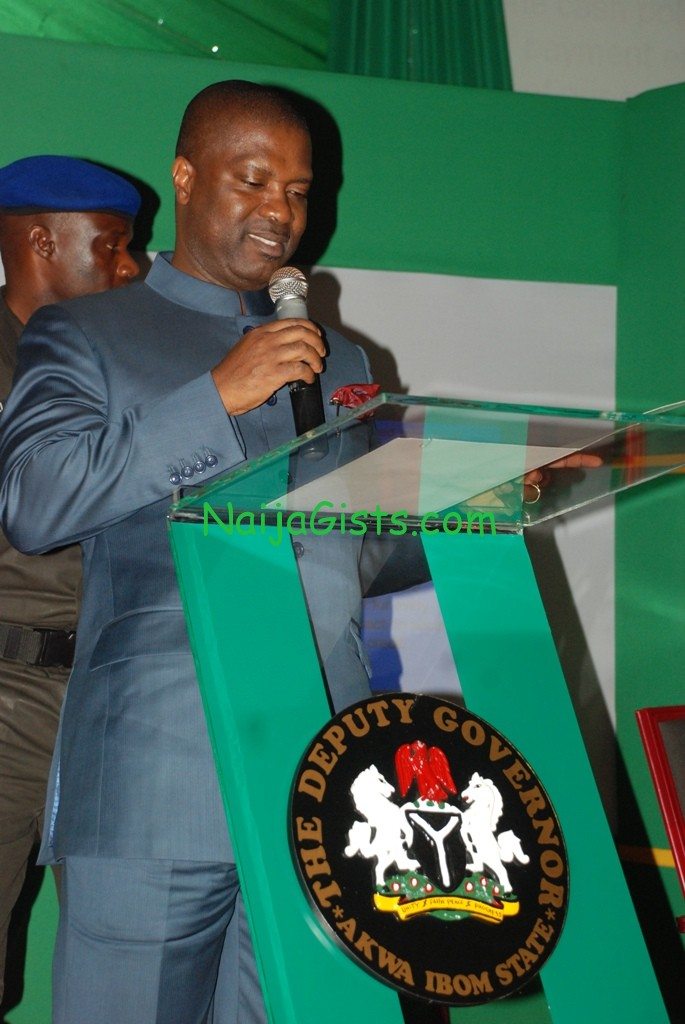 We learnt he resigned today without an official explanation for his resignation.

According to sources, he had a serious clash with Governor Akpabio in early 2012.

Nsima Ekere’s resignation has been confirmed by his spokesperson, Inem Ina who said Nsima Ekere resigned from his office on personal grounds.

Here is a copy of his resignation letter 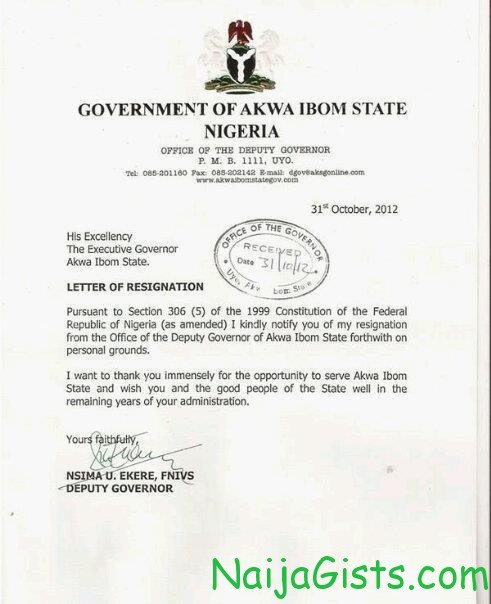