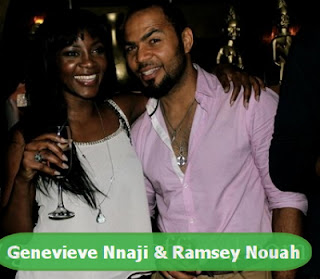 Genevieve Nnaji: You are probably shocked that she is on the list right? Her command and fluency of the English Language does not give it way but yes, Genevieve does not have a university education. 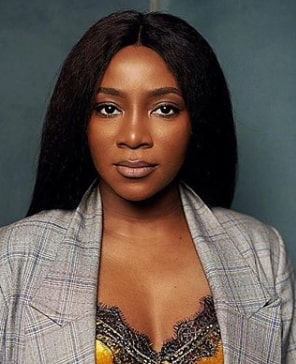 Why Genevieve Nnaji Dropped Out Of University

She was born into a middle class family with her father being an engineer and her mother a nursery school teacher. She first starred in the soap opera “Ripples” at the age of eight.

She is the fourth out of eight children and attended the Methodist Girls College, Yaba, Lagos before dropping out after landing her first role.

Nigerian Actors & Actresses Actors Who Are Not University Graduates

Mercy Johnson: The curvy actress did not see the four walls of the university. Born to a former naval officer father, Mr Daniel Johnson and Mrs. Elizabeth Johnson, she grew up in Lagos and is the fourth out of seven children.

She started auditioning for movie roles before she clinched a slot in the movie “The Maid”, a movie which was to launch her to stardom and pave the way for more movies. She is currently one of the most sought after and most paid actresses in Nigeria. 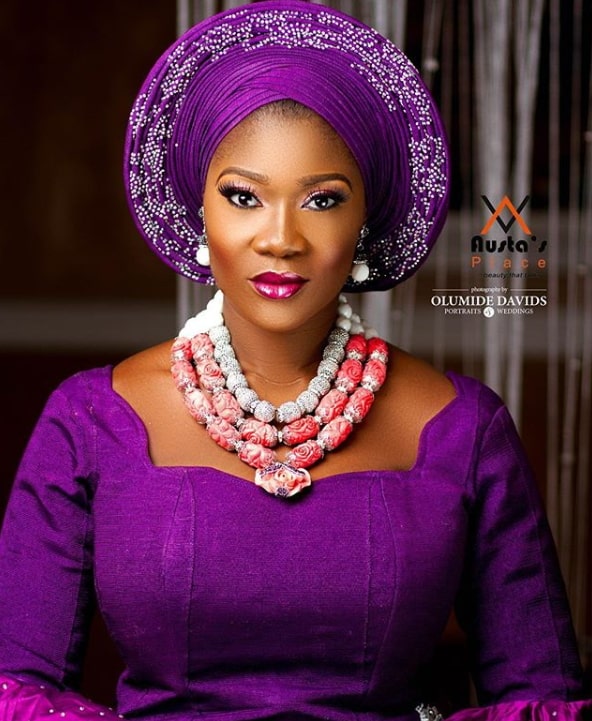 The actress once revealed in an interview that she decided to start auditioning for movie roles because she became frustrated after failing the entrance examination (JAMB) several times. See how well things turned out for her. We are almost certain she is glad she failed the exams.

Why Ramsey Nouah Didn’t Graduate From The University

Ramsey Nouah: Nollywood lover boy Ramsey Nouah does not have a university education. He was born in Edo state to an Israeli father and  Yoruba mother. He grew up in Surulere and attended Atara Primary School and Community Grammar School. He later proceeded to the University of Lagos to obtain a diploma in Mass Communication and that was the furthest he went. 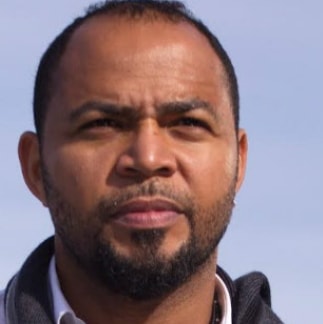