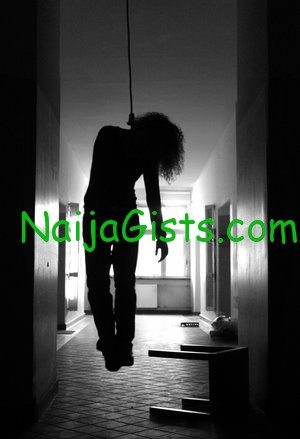 Two female students in Asaba, Delta State Nigeria have committed suicide over their failures in this year’s WAEC examination . naijagists.com

The report said the female students who had written their examinations three times without success took their own life after checking their results over the internet and discovering their failures.

Reliable sources said the victims didn’t pass their Maths & English Language subjects which they needed to secure admission after they had struggled to gain admission into a University in Delta state with no success.

Police sources at the “B” Division Asaba said the students were allegedly found dead in their various rooms after a search party that was conducted.

Their corpses have been deposited to a mortuary in the state.