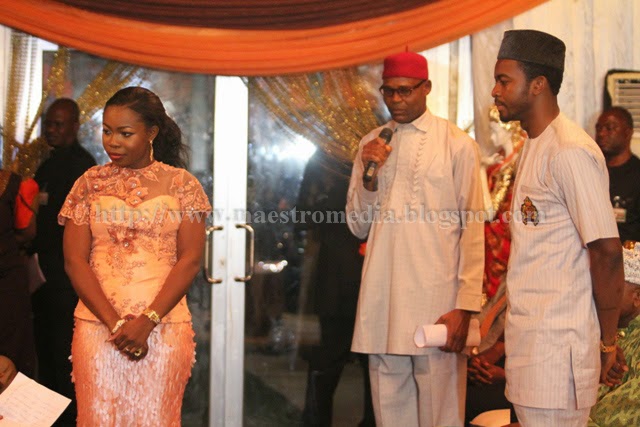 The wedding ceremony started last night around 7pm with bride price payment and gifts exchange between the two families.

Dignitaries who came to the event were Patience Jonathan’s best friend, Bola Shagaya, Ifeanyi Uba, Bayelsa governor Governor Seriake Dickson and many others.

The ceremony we heard started at about 7pm when the President and his beloved wife-Patience arrived at the venue of the event, which was a beautifully decorated marquee that had been erected in the President’s compound. And things began in earnest. The groom’s entourage from Cross Rivers State we heard was led by the Governor of his state Governor Liyel Imoke. As expected there was exchange of pleasantries between both families. The Edward’s entourage was asked what their mission was and they stated it was about a beautiful flower in the Goodluck’s vineyard that they had come to enquire about. Whom their son would love to have as wife forever. 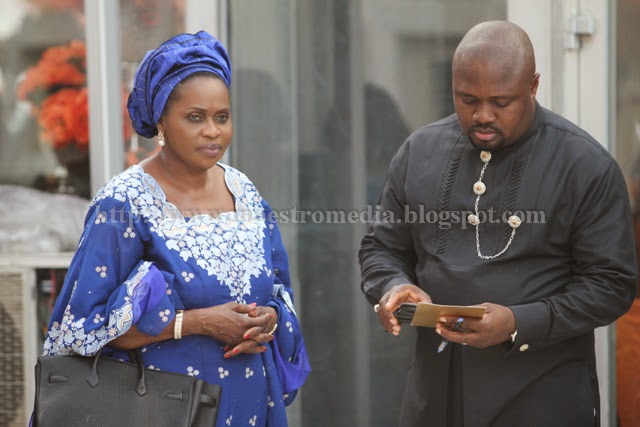 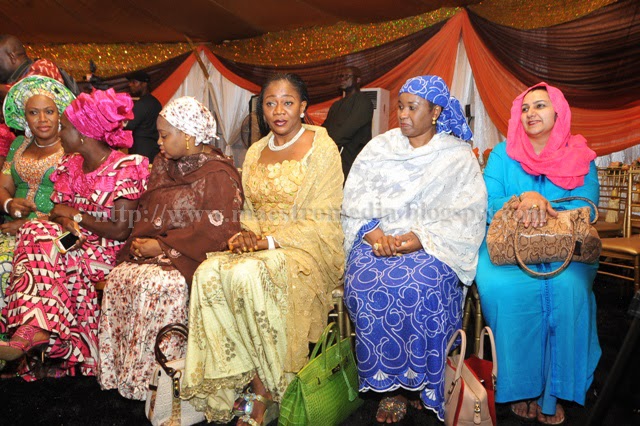 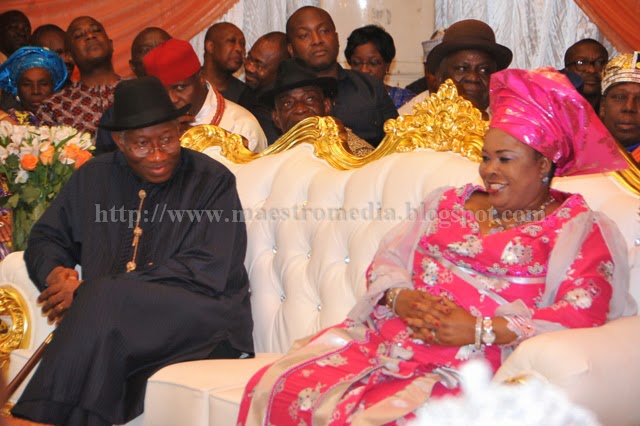 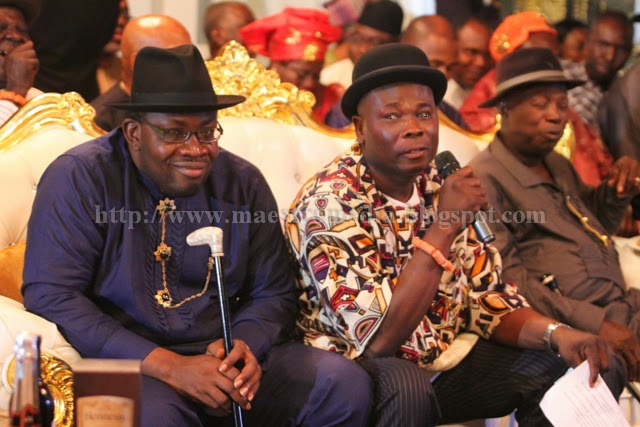 Will bring you the official photos from the wedding ceremony soon.