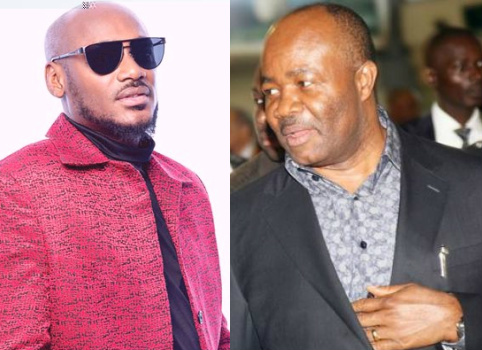 Afro Queen Crooner Tuface Idibia is still around, reports about him fleeing for fear of arrest was doctored by unconfirmed sources.

However, the latest gist coming from insiders is that the musician might soon be answering questions about his involvement with ex-Akwa Ibom state governor Godswill Akpabio and how he allegedly agreed to carry out the planned protest after collecting an undisclosed amount of money from the PDP party.

2face Idibia’s many woes are already pilling up as his fans have vowed to carry out the protest in his absence today.

Credible sources close to 2Baba revealed to NG that 2face is now on DSS radar.

The agency is secretly investigating evidence of cash inducements from Akpabio to Tuface to stage the cancelled protest.