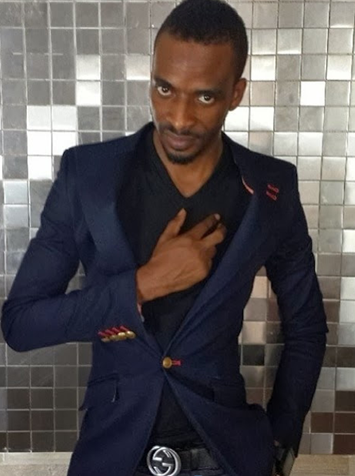 Yesterday, NaijaGists.com brought to you an exclusive interview culled from Hip Hop World about singer 9ice’s plan to quit music for politics.

In the previous interview the singer reportedly said he is done with music because it is no longer competitive for him.

As we speak the singer has debunked the rumour, 9ice said he didn’t tell anybody that.

“I am preparing to release a double album this year. We released five songs yesterday (Wednesday) and also shot a video. We plan to release another one on Friday. I am tired of these false reports, I can’t count how many times that 2face was rumoured to have died, yet he is still alive. It is so annoying and for the record I am still doing music full time. I just had my Industry Night on Wednesday night. So where are all these stories emanating from?”  – the singer added

This must have brought relief to the mind of his fans worldwide.

It’s nice to know that Mr 9ice is here to stay.

Continue Reading
You may also like...
Related Topics:9ice, music, politics