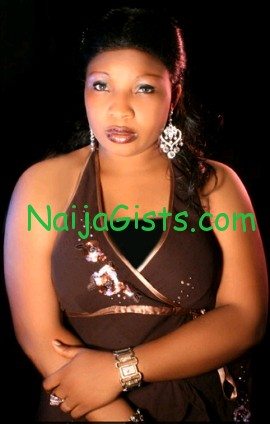 Popular Nigerian actress and movie producer, Laide Bakare is set to venture into the music world big time with the introduction of her own in-house record label. naijagists.com

‘Simline Records is borne out of my love for music and the art. My interest is solely to help identify, grow and support talented youths’ Laide said.

She’s currently on the production set of her new movie titled ‘The Laide Bakare Experience” which she plans to release in 2013.