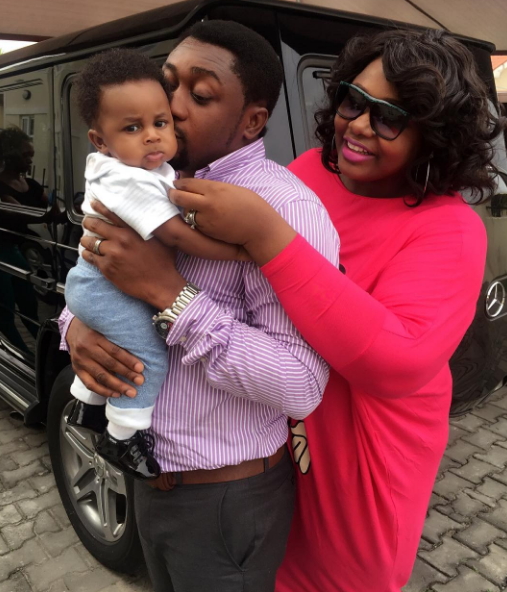 Adaora Ukoh has revealed the faces of  the two most important people in her life, her husband, Captain and her newborn baby.

The actress who recently returned to Nigeria from the US took a day out with her hubby to celebrate her son’s 4-month birthday.

The family moment captured on camera was so adorable that the actress couldn’t help but share hit with her Instagram fans. 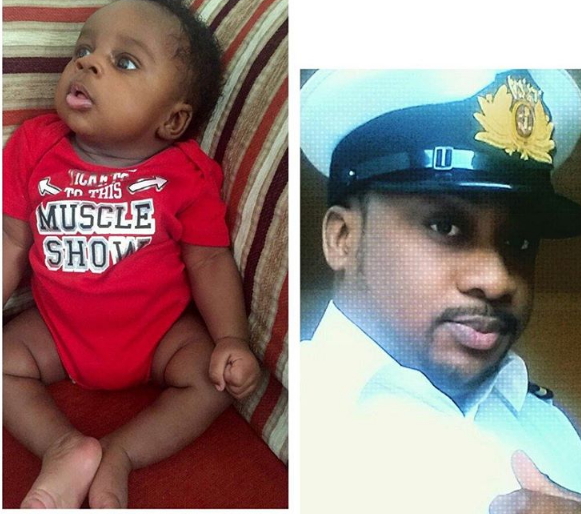 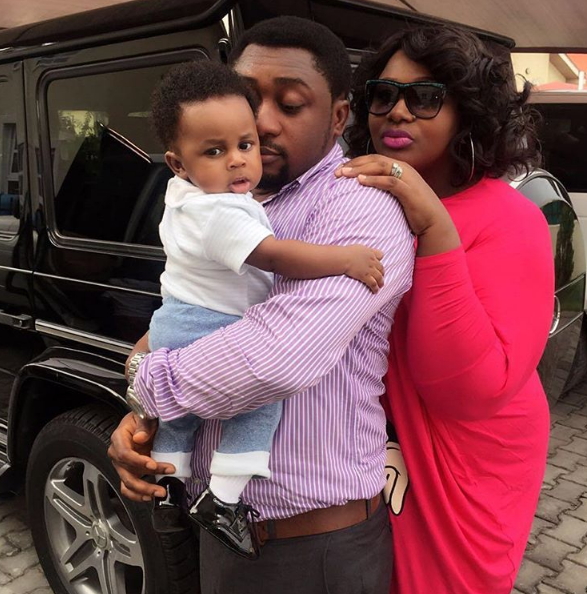 This is Adaora Ukoh’s second child.

According to sources in the know, her younger hubby is a Lagos big boy, Basil Eriofoloh who has been linked with other high society lady in the past. 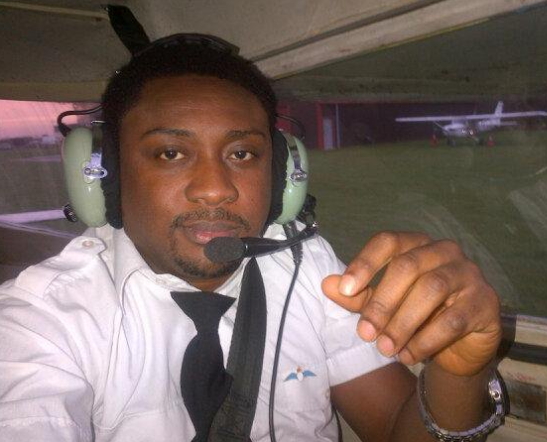 He reportedly dumped his fiancee for Adaora under a mysterious circumstance. Adaora is living in one of his mansions in Lekki.