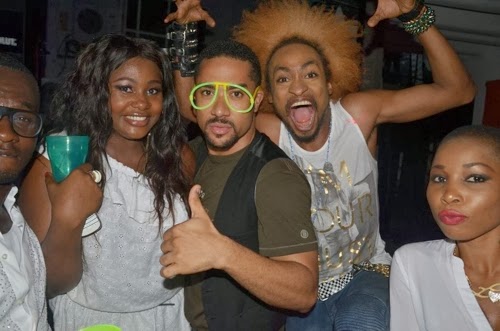 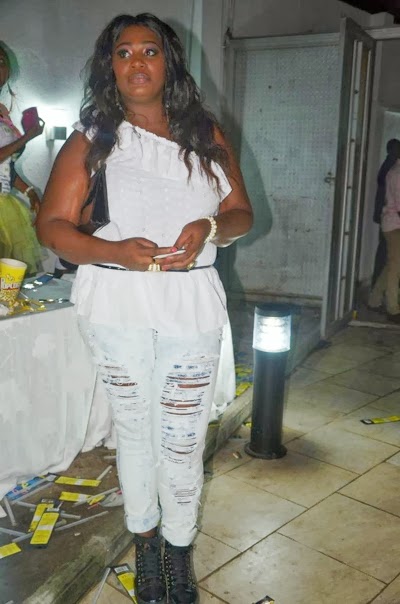 The star actress was spotted with Ghanaian actor Majid Michel and others at the Vodka White on denim party that rocked One Eleven Club in Victoria Island, Lagos recently.

See more photos from the party below: 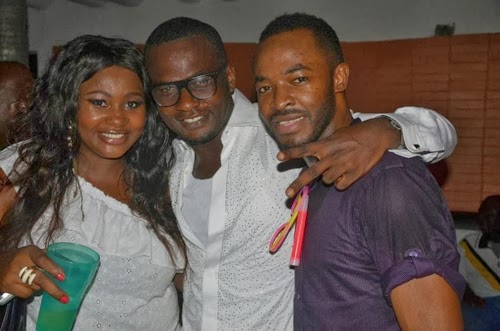 OC Ukeje on the far right 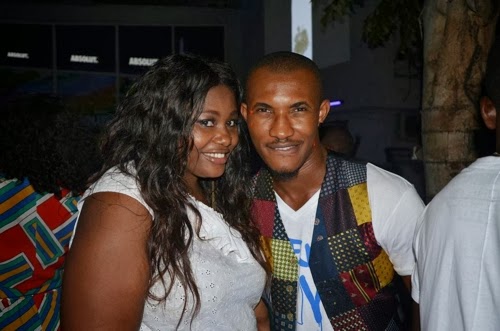 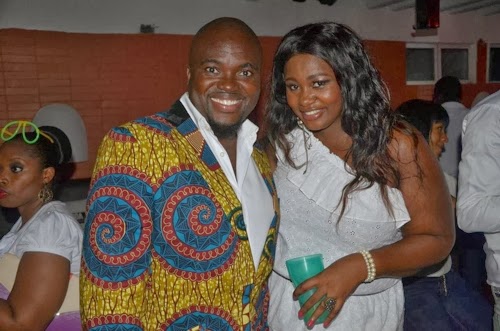 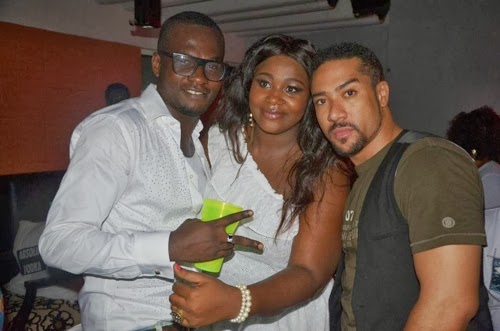 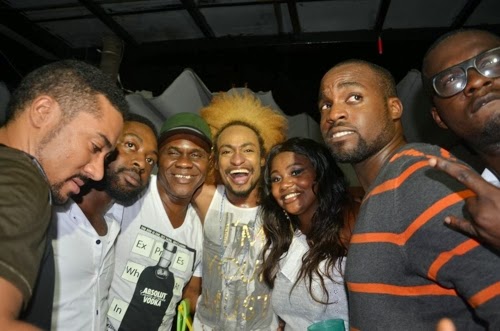 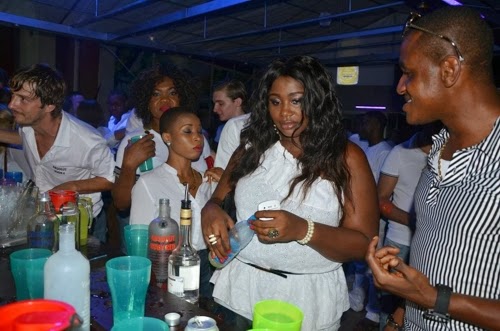 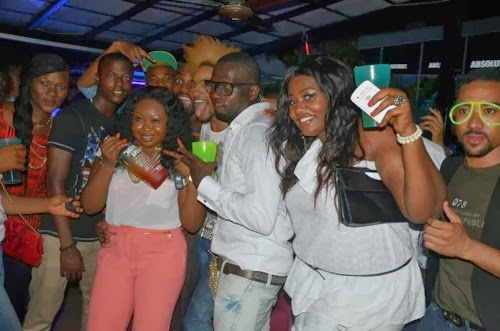