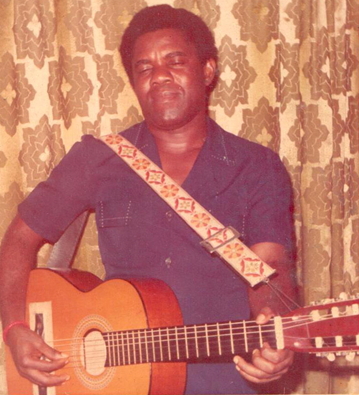 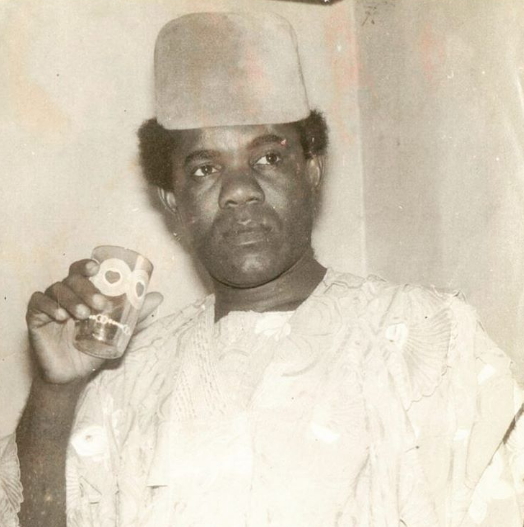 In celebrating the legendary filmmaker, his family is showcasing how his style of story-telling attracted a wide range of fan base, who cherished how romance and music were woven into folktales, political satires, family centric and other forms of drama that appealed to the young and the young at heart.

Offspring of the legend, most of whom are also making waves in the entertainment industry have put together a week-event tagged Ade Love Week, during which films of the celebrant will be screened in cinemas across the country.

During the star-studded event, a documentary on the life and times of the legend was screened to the guests, revealing even more about the personality of Ade Love from his contemporaries and others who knew him personally.

Like King Sunny Ade (K.S.A), Ade Love had a stint with versatile entertainer, Moses Olaiya, during his early days as a stage performer.

A visionary entertainer, Ade Love first saw the opportunities in filmmaking when he acted in Dr. Ola Balogun’s film, ‘Ajani Ogun’ in 1976, also featuring Duro Ladipo, as a lead actor. Two years after, he shot his first film, ‘Ija Ominira’, directed by Ola Balogun. Indeed, it was Ade Love’s incursion into filmmaking that inspired his former master, Baba Sala to up his act as a stage performer to a filmmaker.

Ade Love who started filmmaking before Hubert Ogunde and Baba Sala recorded the highest number of celluloid films in Yoruba. He was also the most travelled Yoruba filmmaker whose films represented Nigeria at major film festivals in the world.

A very busy filmmaker, Ade Love, at the peak of his career had embraced commercial filmmaking and festival routing which kept him away from his family most of the times, traveling around Africa and beyond. Some of those festivals that featured his films include Rotterdam Film Festival and the BFI London Film Festival.

Apart from his great works, Ade Love’s legacy has also been kept aglow by some of his children who now embrace different genres of entertainment such as acting, music and filmmaking. Among them is Kunle, an award-winning filmmaker, Gabriel, an actor and singer, Moji, a notable actress and Aremu, an actor and producer. The late Afolayan’s sister, Toyin has also been relevant on the scene. 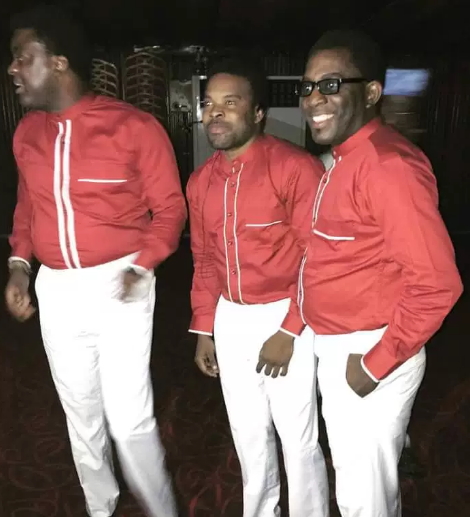