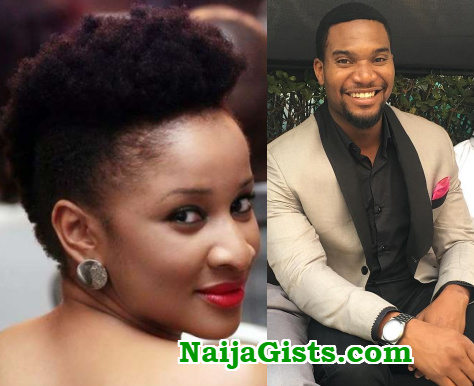 The former boyfriend of Banky W’s wife is now jealous over her new status.

Meet Kunle Remi, the fast rising actor who was the former boyfriend of Adesua Etomi.

Though the two were not that serious at some point, colleagues believed they will end up at the altar.

Sadly, along the line, serious minded and wealthy Banky W allegedly caught the attention of the actress who at the time was tired of the young ‘game boy’. 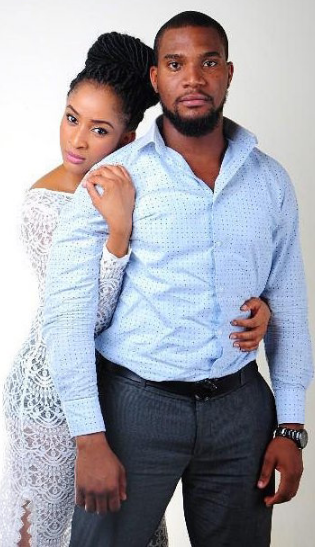 She soon stopped seeing him and instead got serious with Banky W.

Less than a year later, the two have become husband and wife.

So back to Kunle Remi’s story.

The young actor who refused to congratulate Adesua took to the social media yesterday to share a cute photo of a newborn baby girl with the caption “God’s blessings”.

A source NaijaGists.com contacted to get full story on the actor’s new baby mama said the baby was born to a family friend of the actor and that he might have shared the photo to make headline like his ex.