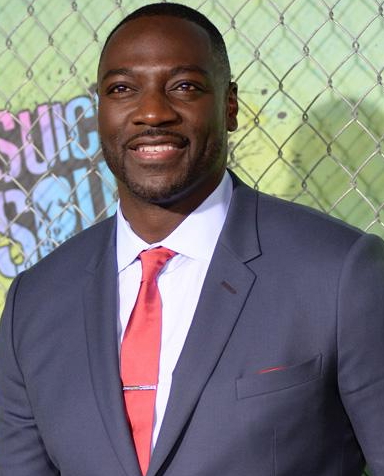 The actor was full of thanks as the Honorary Degree was presented to him at the Barbican Centre in London UK on Tuesday March 7 2017.

Here is what the actor said while collecting his award: 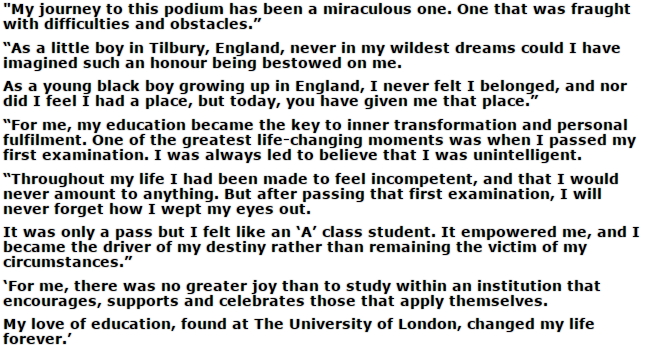 Adewale was brought up by white working class foster parents when, after a spell as students in London, his parents moved back to Nigeria.

In his address to the students and their guests following his response, Adewale said had it not been for his foster parents’ efforts and their vision for his future, he would not be where he is today.