According to fillers in Lagos, the highly respected Fuji musician who married an Onitsha-born woman, Azukaego has become a frequent worshipper at Redeemed Christian Church of God.

On Tuesday during the Christmas Carol celebration that held at RCCG City of David Parish in Victoria Island Lagos, people were shocked to see him led a couple of worship songs. 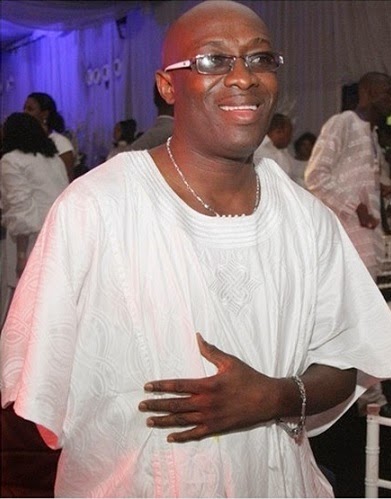 He reportedly raised his hands in worship of the Lord Jesus.

Before then, the Fuji musician was spotted at the Church with his wife who recently relocated to Nigeria from the United States.