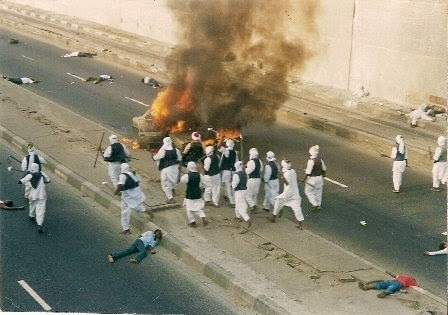 The movie which took the actor five years to produce reportedly cost over N50M.

The movie was directed by Adebanjo Adebambo. 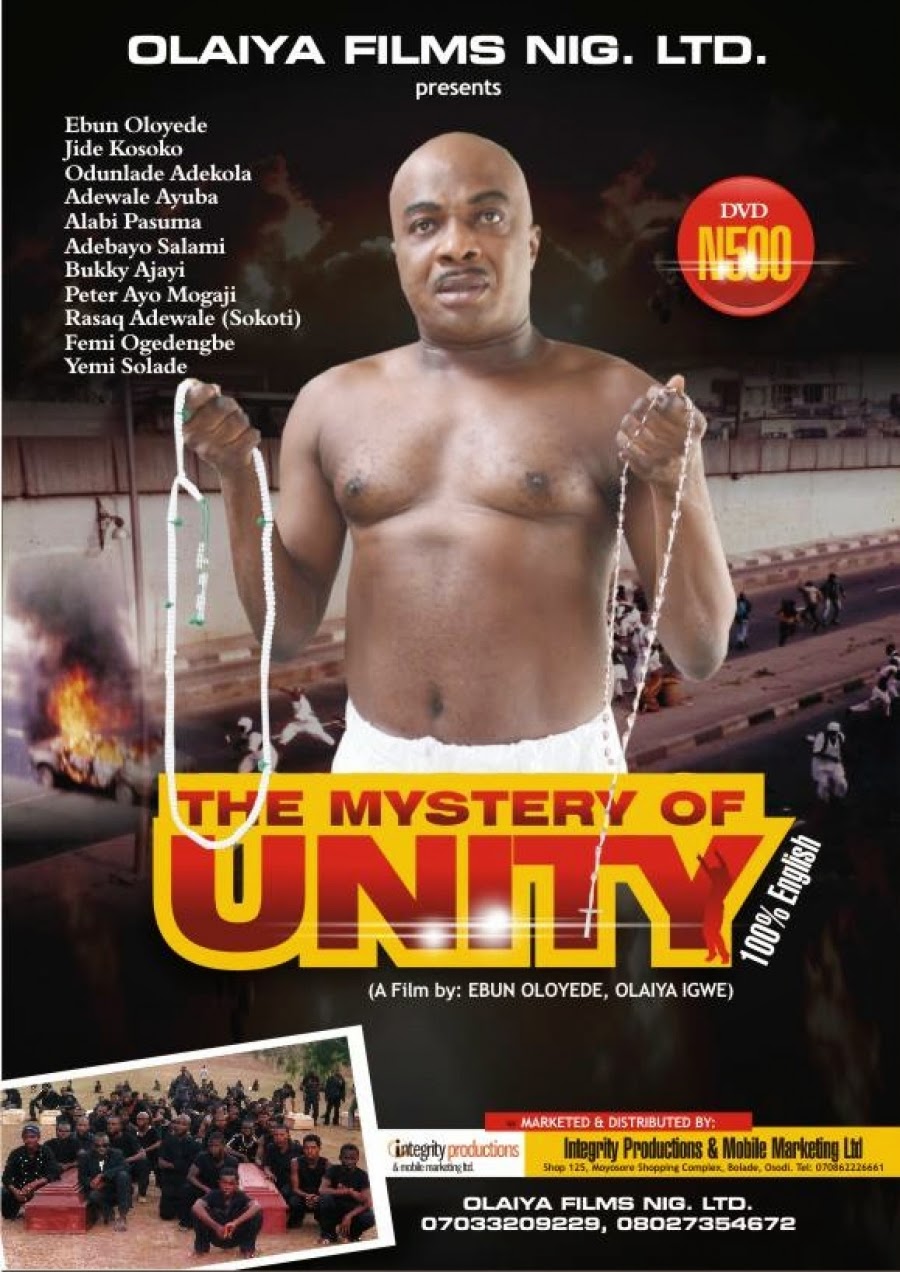 It preaches religious tolerance and unity. It tells the story of a young man with affiliations to both Christianity and Islam, who makes a simple mistake. Before anything could be done to remedy his mistake, emotions went wild, and a full-scale religious war ensued, which resulted in the killing of innocents. 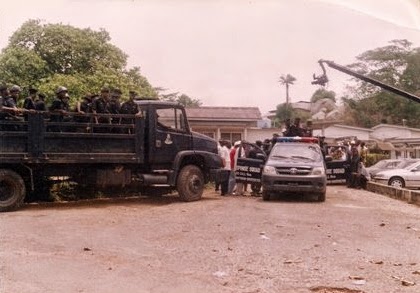 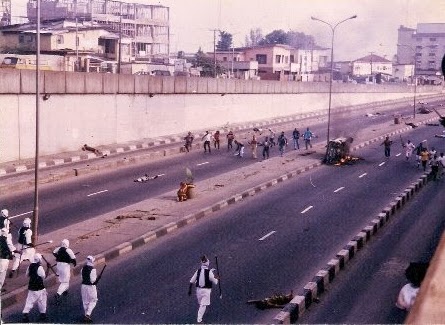 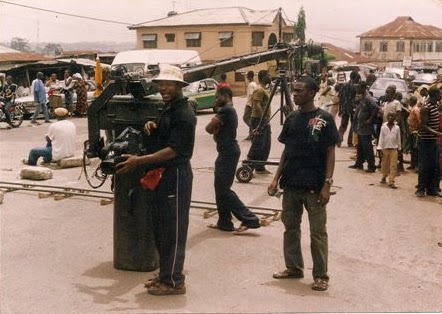