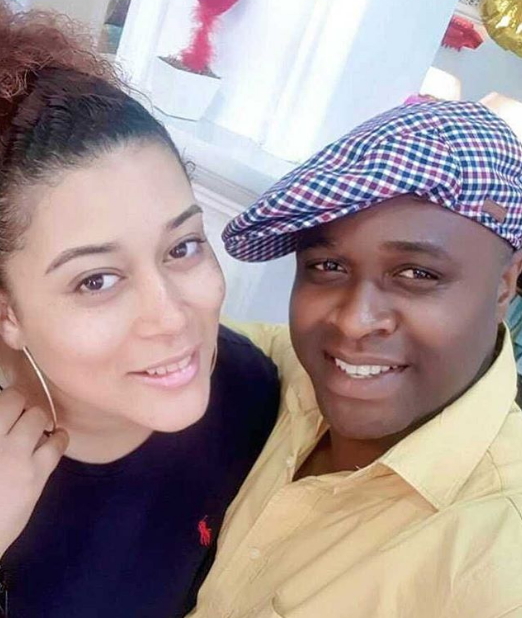 A new movie jointly produced by Ini Edo and Uche Jombo, Heaven on My Mind is still in production stage.

The Uche Jombo-directed movie that wrapped up shooting last year is currently being modified as new stars are being brought in.

New faces who joined the cast of HOMM include Femi Adebayo, Mercy Aigbe and Raye Modi.

Heaven On My Mind tells the story of 3 different women married to the same man and each of them fighting to be his only wife.

See behind the scene photos below. 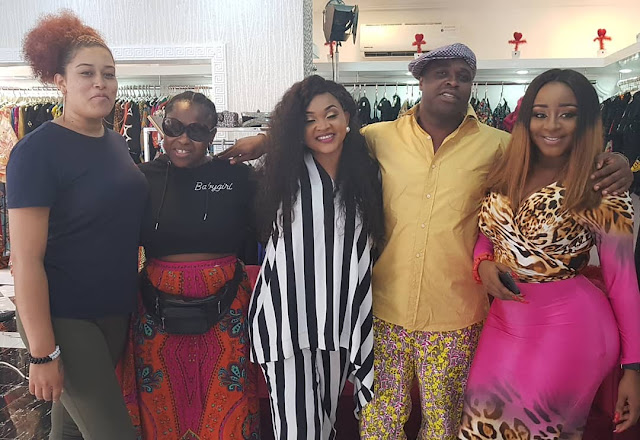 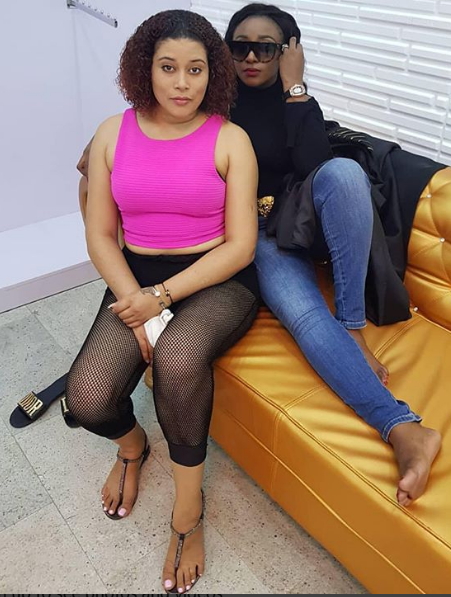 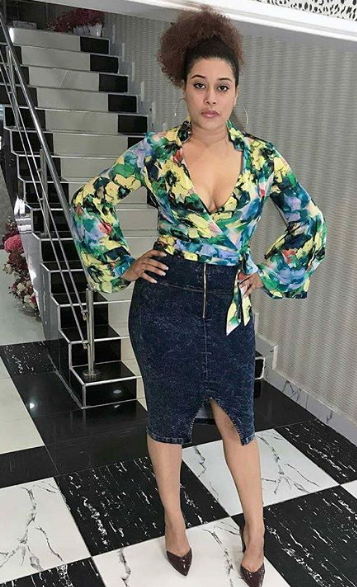 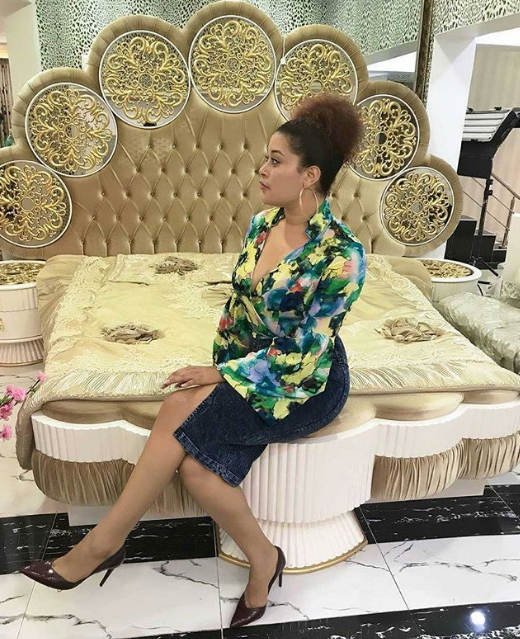 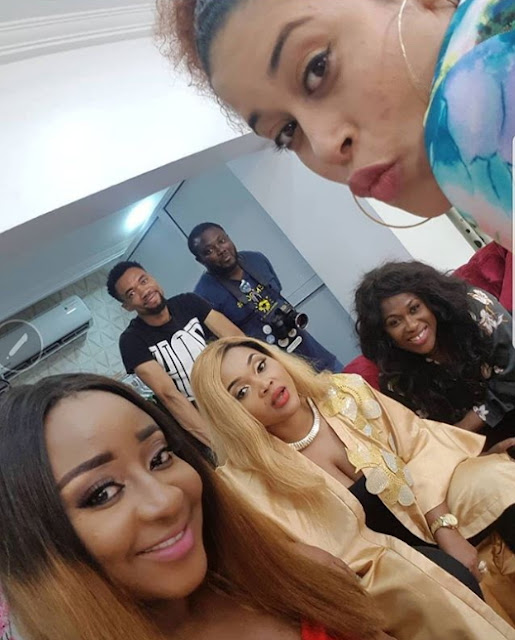 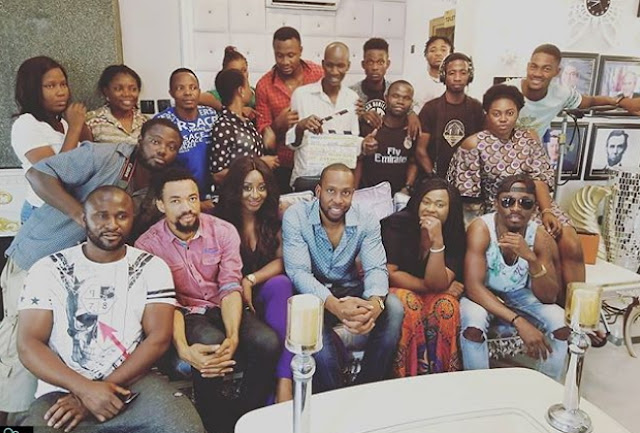 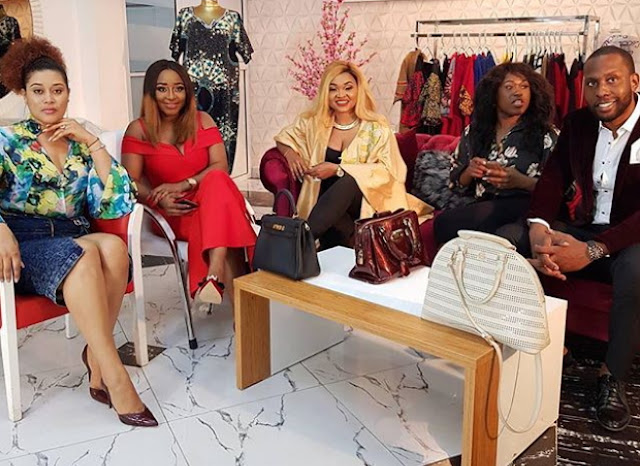 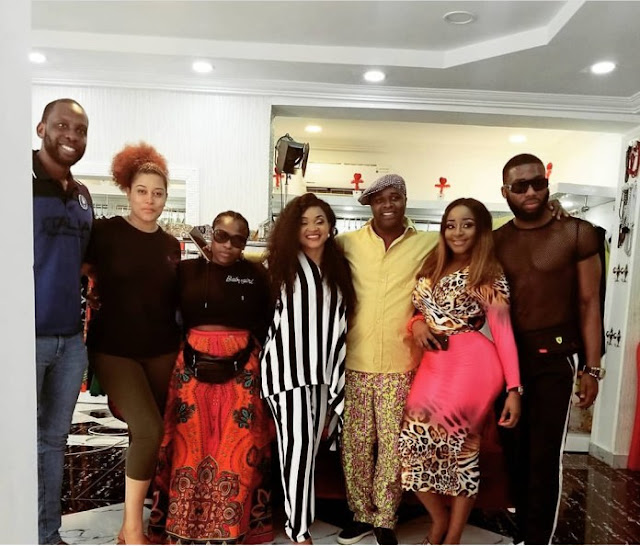 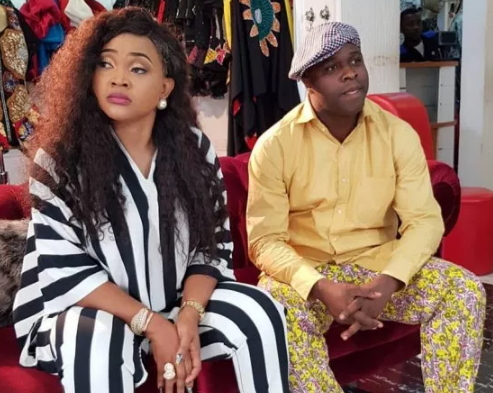 Mercy Aigbe’s role in this movie is quite hilarious.