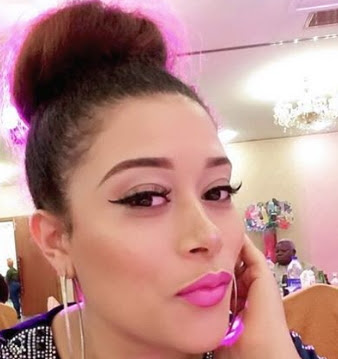 Popular Nollywood actress Adunni Ade in a recent interview said she will like to let her fans know that her skin colour has in no way gave her favour with producers.

The mother of two said she is of the opinion that many believe her skin colour is what is helping her to land major movie roles.

She revealed that the misconception is not true. She added that in fact, she sometimes gets dropped because of her skin colour.

“Contrary to the popular belief, the fact that I am “light-skinned” has not necessarily been a blessing in getting acting roles for me.

In fact, I have been dropped from a few sets on the basis of my skin-colour. So it is not accurate to say producers cast me for being light-skinned.

Now, for being beautiful, I am grateful to God for giving me a modestly appealing appearance, but all the jobs I have had have been on the premise that the producers or directors thought I could deliver on the character they wanted to project and I am glad I have been able to live up to the confidence reposed in me on the many projects I have worked on.

Now, if it gets to my head that I am charming, I have been this way all my life; so I have no reason whatsoever to change my personality or relations with people.

I am still the same happy-go-lucky girl that will park her car and discuss with street hawkers and buy roasted plantain when I feel like.”

She may be wrong for believing that her acting skill is responsible for her rise to stardom . 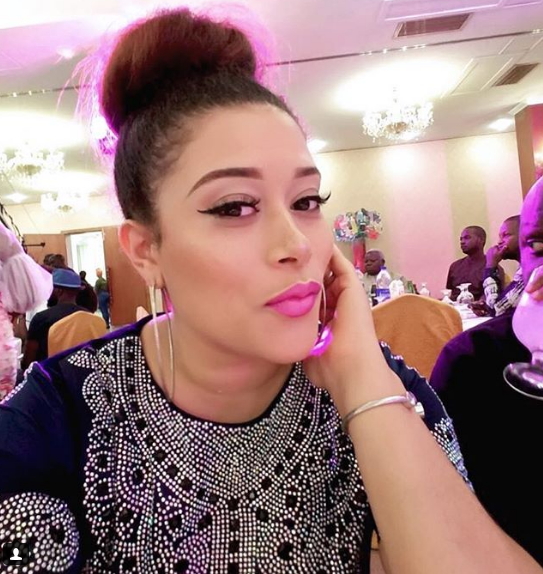 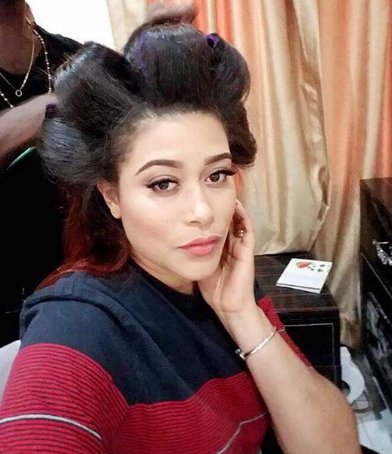 Some Nollywood producers go gaga when they see ‘Oyinbos’ like Adunni because they believe it will add value to their production.