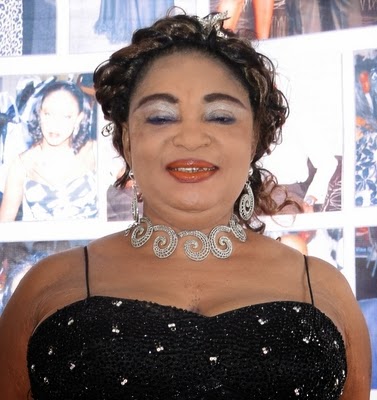 Popular Yoruba actress and Lagos socialite Iyalode Adunni Bankole also known as Iya rere by her fans is dead. She had suffered a coma for five days running after an alleged heart related ailment and was not able to come through it.

She gave up the ghost in the early hours of yesterday, a day her daughter Mopelola was also said to be having her wedding ceremony in Ikorodu area of Lagos. 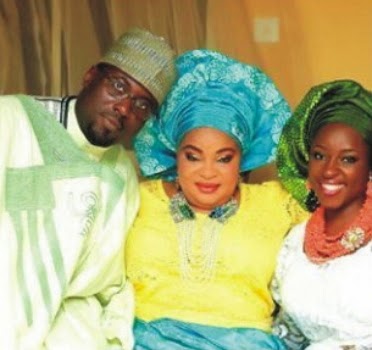 The news of the shocking incident had brought Mopelola’s marriage to a halt but it was later reconvened.

The late iyalode was said to have being ill in 2001 but had gotten through it which resulted in her celebrating a two in one birthday and thanksgiving celebrations in 2014.

Iyalode Adunni Bankole was aged 55. She was married to Chief Alani, a top ogun state politician and father of Hon. Dimeji Bankole, the former speaker, federal house of representative.

The deceased is survived by her husband and four children.

May her departed soul rest in peace.