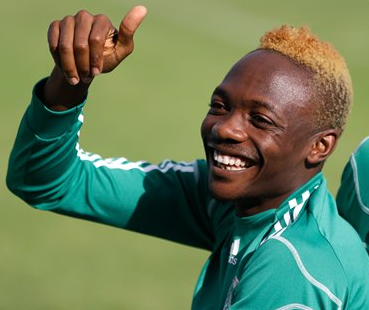 Pro footballer Ahmed Musa has showed the whole world the other side of himself.

Just a week after divorcing his wife and the mother of his two children, Jamilla, the footballer has moved on with another beautiful lady. 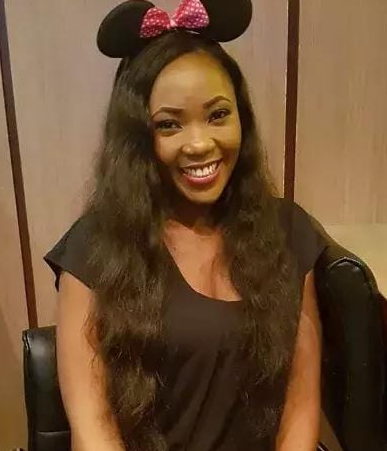 Musa who frustrated his wife when he told her of his plan to marry his Lagos-based Calabar side chick has now picked a wedding date. 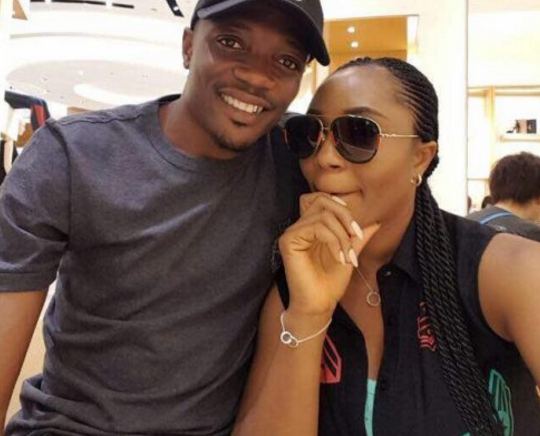 An unconfirmed report revealed that the two will be getting married on or before Saturday the 1st of July 2017.

Their pre-wedding photo took over the internet yesterday with many calling the footballer a sex addict who dumped his wife after his side chick showed him her bedroom magic. 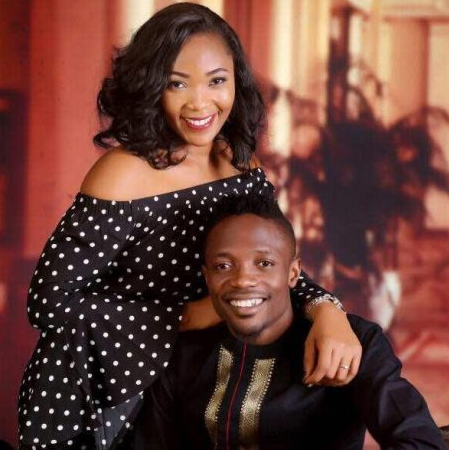 Chai!!!! some men get liver ooo…. So what will happen to his two children now????