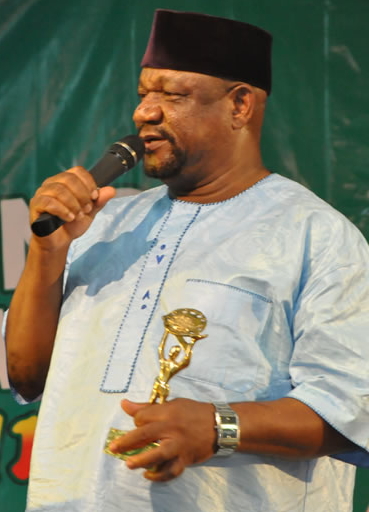 In a quick chat with The Nation, veteran Nollywood actor Alex Usifo passed a message to his colleagues begging for money and the leaders of Actors Guild of Nigeria.

Alex Usifo likened an entertainer to a businessman who either knows or doesn’t know what to do with the resources at his disposal.

“A good businessman, even if he has N5, 000, will know what to do with it. Some of us are more excited about the show. We don’t remember the business. They are inseparable. I’m trying to say that if I don’t have enough money today, it is not the fault of the industry. It is not because I have not made money in the industry. I have made millions in the industry. That, I can also say concerning those who have such problems, because we have seen cases where somebody would tell you that he started small and then prospered. I think it actually depends on your vision and what you want to be,” he said.

However, to Usifo, it is not a crime to seek help in times of need.

“If you want to judge people by their mistakes, you won’t help anybody. When somebody is dying, it is not the time to blame the person. You heal the person first. Let him get well then you can begin to say whatever you want to say. But if you say because it is irresponsible, you won’t help the person, then you are actually wicked. And since the person has also contributed his quota in terms of making people happy and in terms of the GDP of the country, I think his case should be looked into,” he said.