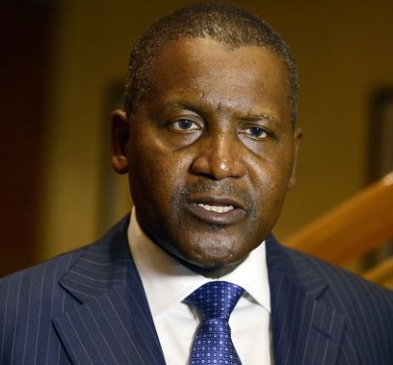 The business mogul who is currently in South Africa took to the social media hours later to debunk the report.

On Friday, Aliko was in Surrey UK for the 50th birthday party of Aig Imokhuede. His bestie, Otedola later drove him to the Airport where he travelled to South Africa alongside Adebayo Niyi, Nwajoku Samuel and many others.

The Cement billionaire is currently in Cape Town South Africa.