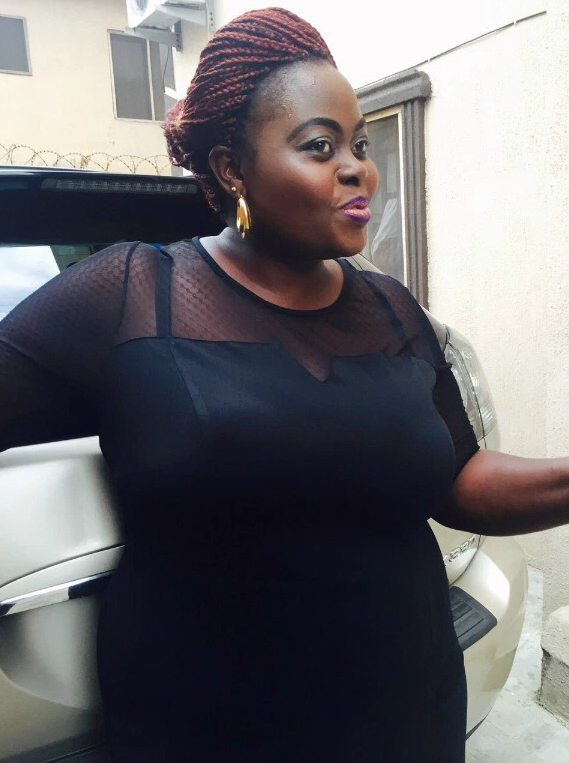 Budding Nollywood actress and movie producer, Sola Gbokoyi, popularly known as Sola Shoprite, is set to hit location for the production of her next flick, Shoprite in London.’

The plus-size screen diva, whose hit film, Shoprite, was widely pirated, has concluded plans to commence work on a sequel to the popular flick. When contacted, she said she is not willing to leave the industry for pirates.

“We are to commence work on a new film titled Shoprite in London soon,”
“It is the concluding part of our wave-making film, Shoprite. Following the effect the pirating of that work had on my last work, few people expected me to return to location so soon. But I am a firm believer in the Nollywood project and I’ve vowed not to be deterred by the menace of pirates.” – said Shoprite.

Currently in Oyo town on another movie set, Shoprite has concluded plans to travel abroad to shoot scenes for the new flick, billed to be out later in the year.

According to Shoprite who has previously produced Balewu, Shoprite in London will still stimulate audience along real-life situations.

“Those who watched Belawu and Shoprite attested to the fact that what we are doing is different from the run-of-the-mill Yoruba movie productions,”.

“We intend to improve on that reputation in Shoprite in London. A good part of the movie would be shot abroad and I can tell you the lessons inherent in the work are numerous.” –  she said

Speaking on the effect of piracy on the film industry, the actress who called on the Federal Government to strengthen the Nigerian Copyright Commission (NCC) in the fight against piracy, said the menace is killing Nollywood slowly.

“You make a film today; next week you will see it in the compilation of 10 films, selling for just N150,”. “How can you recoup your investment in such a situation? How can you survive in such an environment? It is a major issue for Nollywood.’’ –  she said

She concluded that government has not empowered the NCC and untill that is done, “I will continue to dare the pirates by producing more movies,” she said.