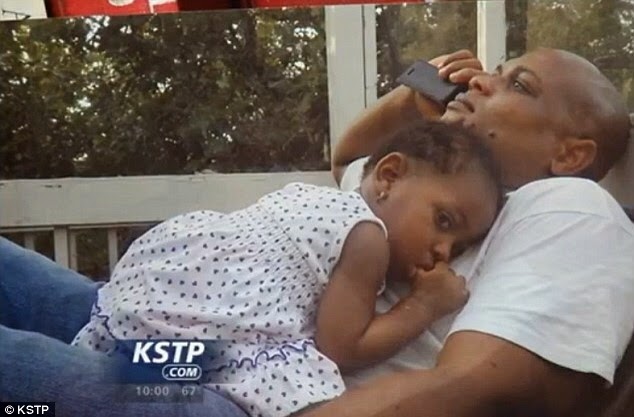 Less than 7 days after the death of a Liberian Health Official who came to Nigeria for a conference, another case of Ebola infection has been reported.

An airport personnel who helped the deceased out of the airplane on arrival in Lagos has showed signs of infection.

The latest victim, who was said to have helped the late Sawyer, but has not yet been named, was among the 59 persons the Federal Government and the Lagos State Government registered to have had contact with the late Sawyer immediately on his arrival in Nigeria on Sun­day, July 20.

Early symptoms of EVD include fever, headache, chills, diarrhea, nausea, vomiting, sore throat, head­ache and joint pains, while later symptoms include bleeding from the eyes, ears nose, and the mouth as well as the rectum, eye swelling, swelling of the genitals and rashes all over the body that often contain blood. It could progress to coma, shock and death.