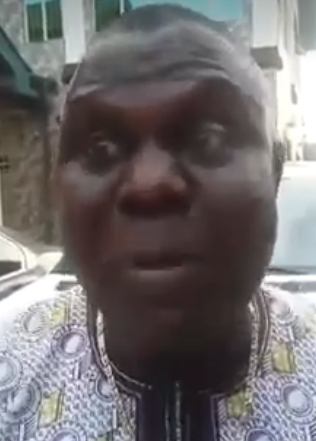 Chief Osamede Adun aka Bob Izua has been in a legal battle with Edo state government since he built 218 stores after he was given permit to build 30 shops on his land in Benin city.

His shopping mall located on mission road in Benin was demolished around 11:00pm yesterday on the order of Governor Obaseki. 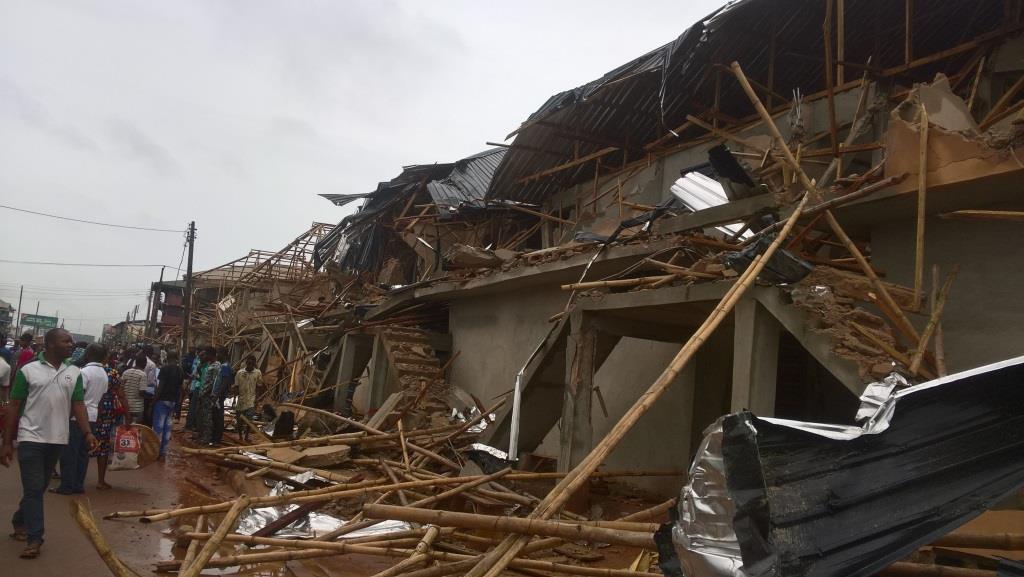 A stop work notice placed on the building last week was ignored by Bob Izua who claimed he sold his house in the United States to buy the property.