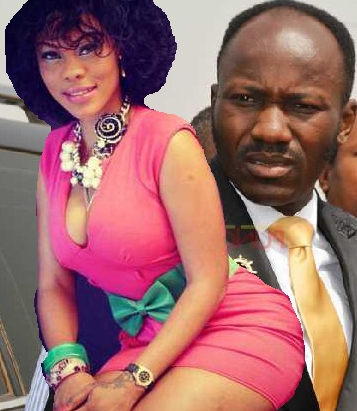 At least 10 hours after his secret was leaked to the media, the name of Omega Fireman, Johnson Suleiman has been removed from the car he allegedly bought for his alleged sugar babe, Daniella Okeke.

Though the deed has been done, the controversial church founder now has another not so convincing evidence to prove to Nigerians that he didn’t buy the car for the Nollywood material girl who has since gone into hiding.

See the new registration details of the car below:

Before Lagos State Vehicle Registration Website updated the information, here is the original owner of the Mercedes Benz 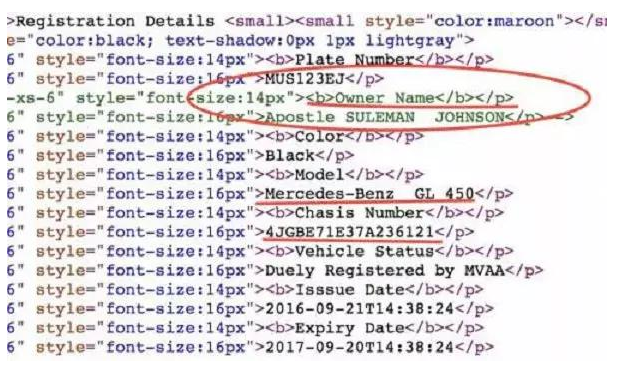