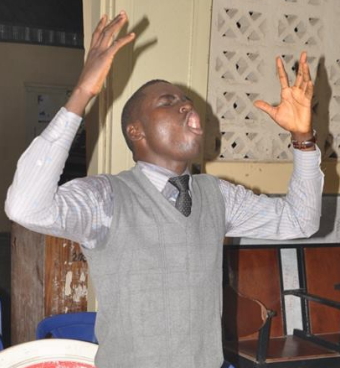 A very devoted young Pastor and the founder of Campus Witness Church, CWC has died.

Apostle Victor Egbe, a final year medical student of BSU (Benue State University) in Makurdi Benue state  passed away shortly after praying for a critically ill student at BSU clinic on Wednesday the 12th of October 2016.

It was learnt that the MOG slumped and died mysteriously in his room less than an hour after praying for the sick student. 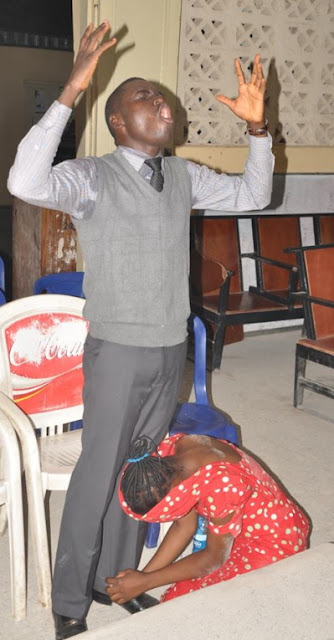 The corpse of the former student of Jesus College has been released to his family for burial.

The words on campus is that the young pastor was killed by demonic forces because he has delivered so many students from spiritual bondage.

See photos from a deliverance session the deceased conducted a week to his death. 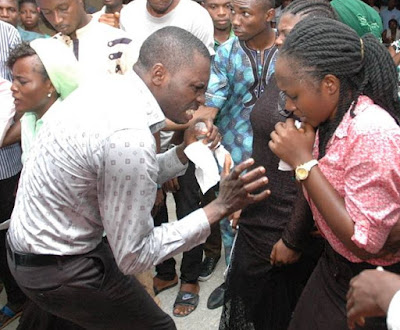 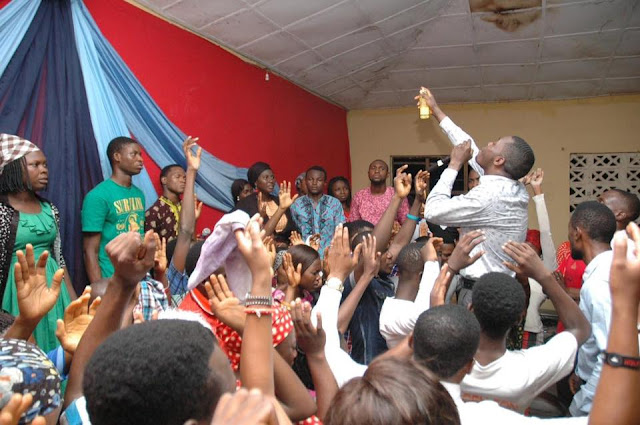 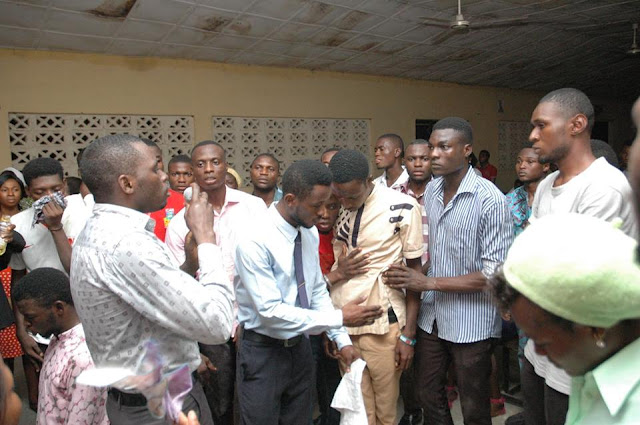 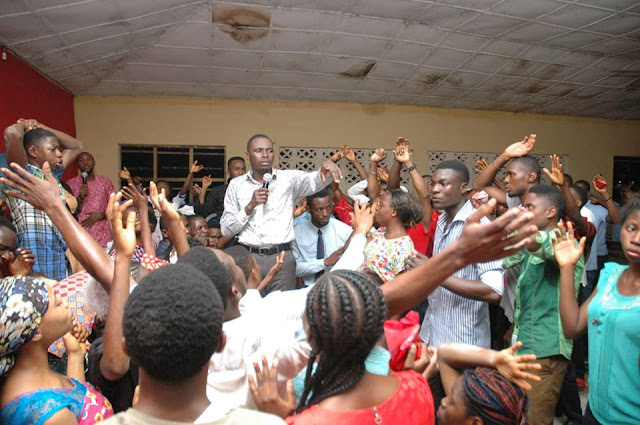 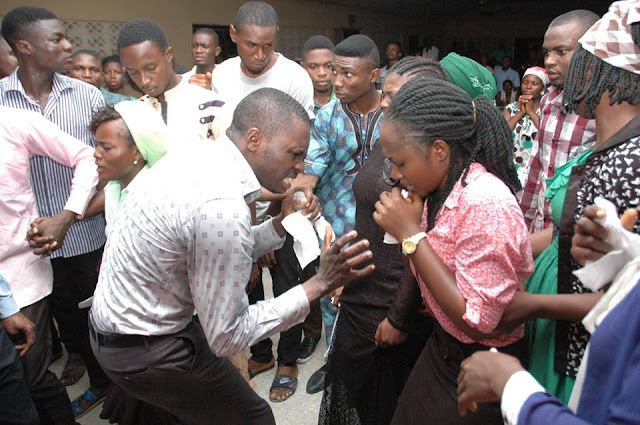 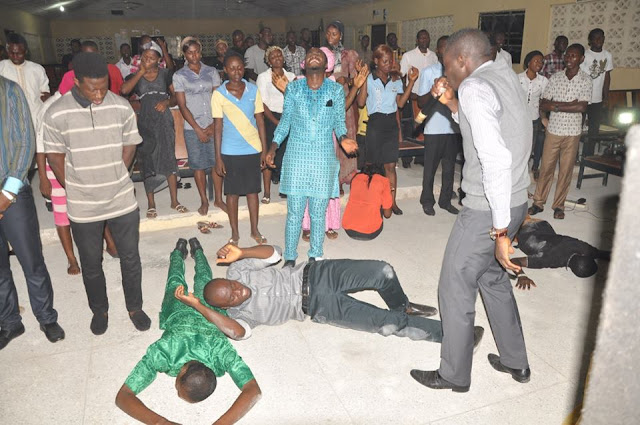 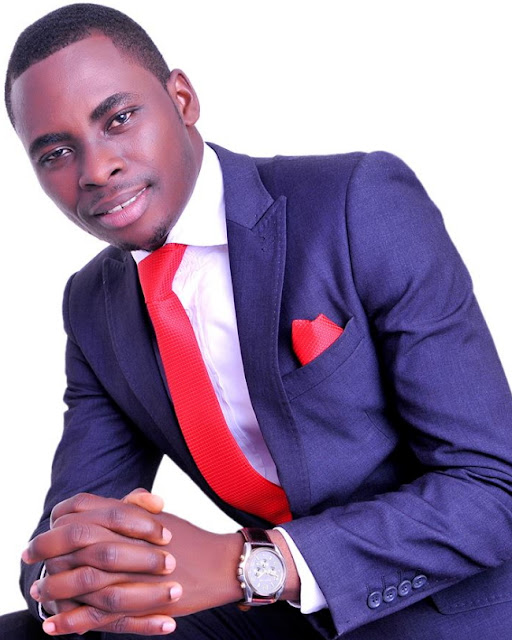 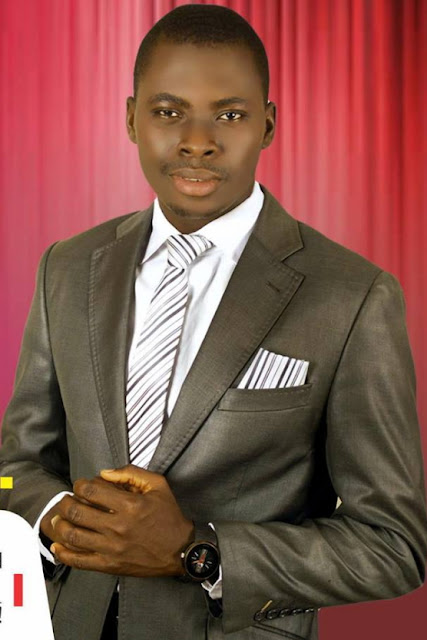 What a loss! May his gentle soul rest in peace.