May 11, 2017 – Arc Of Justice: Nigerian British Actor David Oyelowo To Star In Racism Movie Based On True Life Story

Davido Oyelowo is set to stage an amazing performance in a movie about race based on the true life story of a black doctor in 1925.

Oyewole is playing Ossian Sweet, African –American Doctor who was tried for murder in Detroit in 1925.

The Movie directed by award-winning Brazilian director and producer, Jose Padilha is based on Kevin Boyle’s 2004 non-fiction book “Arc of Justice: A Saga of Race, Civil Rights, and Murder in the Jazz Age.” 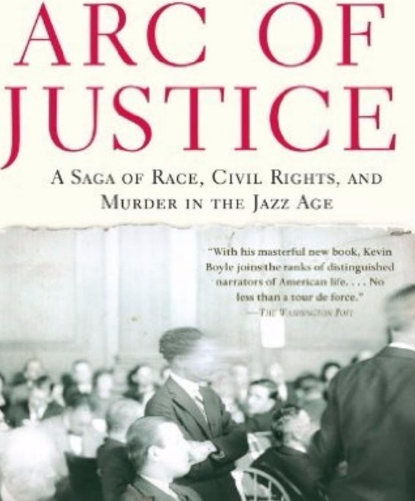 “It tells the true story of a racial incident that put Dr Ossian Sweet on the stand for murder for simply defending his newly bought property against a mob of white rioters.

“His defense was funded by the National Association for the Advancement of Coloured People (NAACP) ,and led by legendary lawyer Clarence Darrow.”

According to the Hollywood Reporter, American film writers and directors Max Borenstein and Rodney Barnes wrote the script for the project, which is being financed by The Mark Gordon Company.

Continue Reading
You may also like...
Related Topics:arc of justice movie