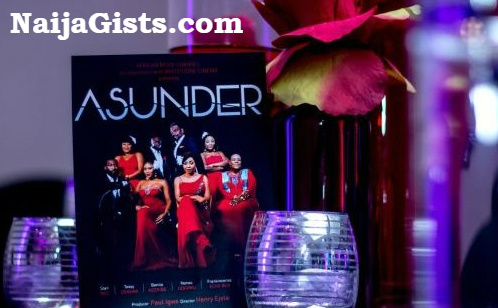 It is AMC’s first TV series and a 65 episode that analyses the challenges faced in today’s marriages and relationships.

Produced by Paul Igwe and Directed by Henry Ejeta, Asunder focuses on the marital lives of different families and how they all paddle through their differences. 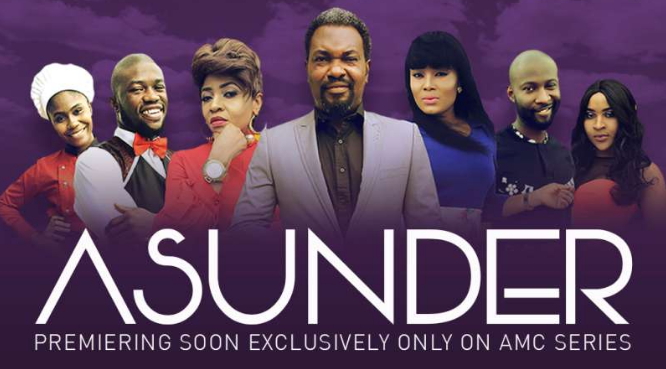 The drama is centred on three families who take the audience through the challenges faced by modern day couples and the complexities of civilisation. 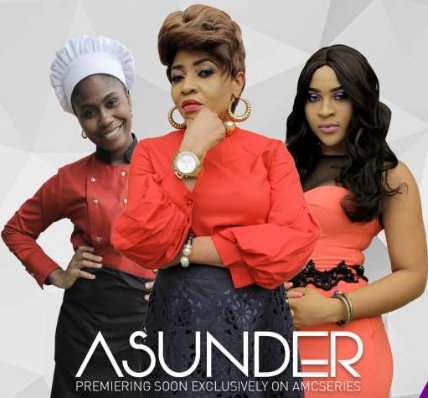 Asunder, according to the producers, gives an insight into the importance of trust, communication and forgiveness in marriages. 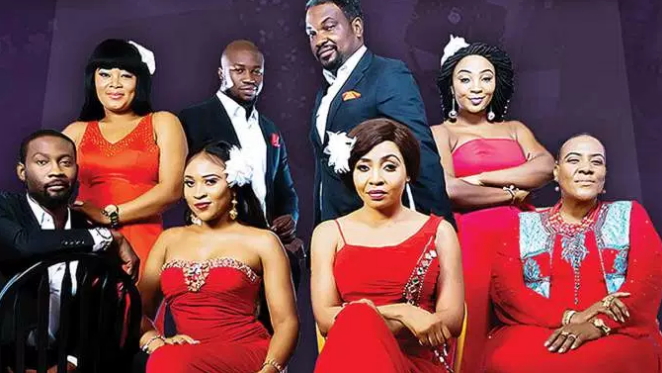 Igwe noted that the series is his first sitcom and the 10th he has produced and as such gave something different from the others.

Yinka Mayungbo of Africa Magic Channel noted that the series is a reflection of the channel’s values and love for family life. 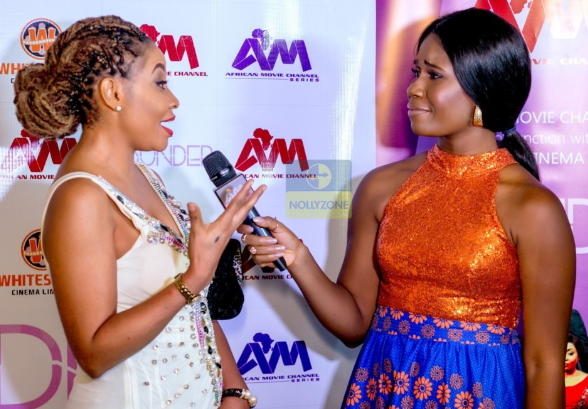 He lamented that civilisation is gradually making Nigerians let go of some of the family values that held us together, thus the need to bring back the tradition.

He promised viewers that Asunder, which was brilliantly acted and well written will be most informative and educative series in 2017.

Mayungbo said the programme is committed to changing the negative value of Nigeria.