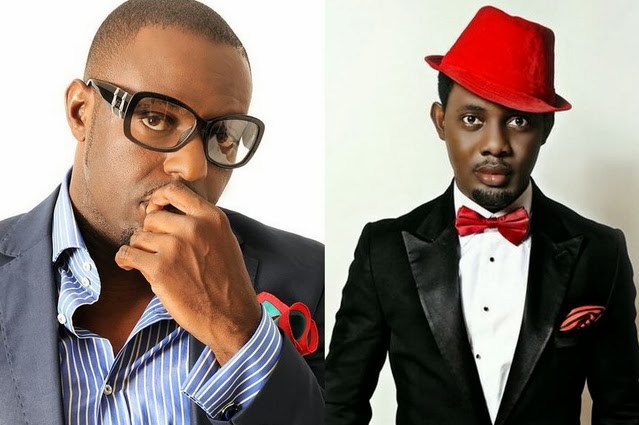 Two days ago, standup comedian AY made jest of Nollywood actor Jim Iyke and other Nigerian celebrities in his latest comedy skit titled “Helen Paul Gets Deliverance After Jim Iyke”.

The deliverance didn’t go well with the actor who called the comedian a classless man.

Moments after AY uploaded the video on his YouTube channel, Jim Iyke tweeted  ““@AYCOMEDIAN Peo cross lines sometimes 4 relevance.It disappoints even more if it comes frm peo u deemed to hv self respect.#Classless”..

AY has apologized for the joke on Hip Hop TV. The popular comic actor said the comedy skit was designed to be a joke

“It was designed to be a joke, it’s still a joke, I’m a standup comedian and we make people laugh for a living and comedians are social commentators”.

Comedian AY has officially tendered an apology to the upset actor.

“I’m sorry about it, it wasn’t designed to be detrimental in any way but if you see it that way, bro., I got nothing but love for you…I’m not classless and I know you know that”, AY added.