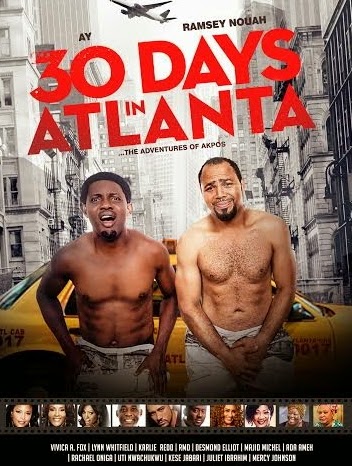 Nigerian comedian Ayo Makun aka AY has released the trailer of his first movie titled ’30 days in Atlanta, the adventure of Akpos’.

The movie that featured several Hollywood stars will hit the cinemas soon.

The ace comedian shared the good news on his Instagram page today.