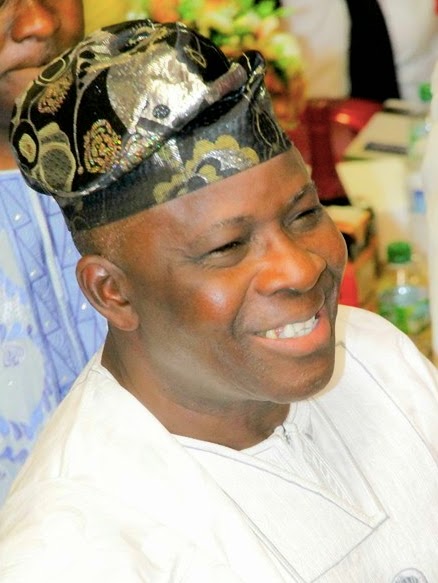 Comic actor Baba Wande in a recent interview with Playground laments the way Actors Guild of Nigeria leaders lavished the money given to them by President Jonathan.

“I have not seen any money they said President Jonathan gave us”.

The money was allegedly handed over to Ibinabo Fiberesima and some AGN leaders.

The N3 billion grant was released to those close to them through leg work.