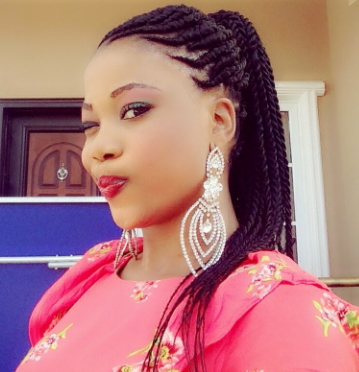 Meet up and coming Nollywood actress Seyi Edun who was recently admitted into Nollywood hall of shame for her sudden skin-tone transformation and for insulting her colleagues.

According to an insider NaijaGists.com spoke to few hours ago, the lady who joined Nollywood about 2 years ago is reportedly full of herself courtesy of Toyin Aimakhu’s hubby who gave her a last-minute popularity. 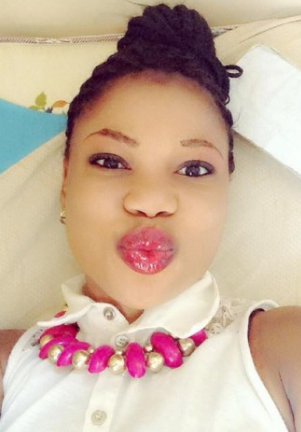 She is often called ‘last chance actress’ by critics for often claiming she is more experienced than colleagues who have been in the movie industry long before her.