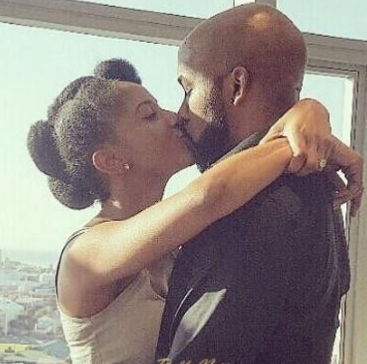 How Banky W Proposed To Secret Girlfriend Adesua Etomi On Her Birthday In February, The Wedding Party Movie Stars Getting Married

Olubankole Wellington and his secret girlfriend, Adesua Etomi have finally opened up on their secret engagement which reportedly took place back in February.

In the wake of the wedding party 2 and pregnancy rumour, Banky W has finally decided to tells fans he is about to get married.

Our source revealed that Banky W proposed to Adesua Tolulope Oluwaseun Etomi on her birthday, February 22, 2017 but the two decided to make the proposal a secret. 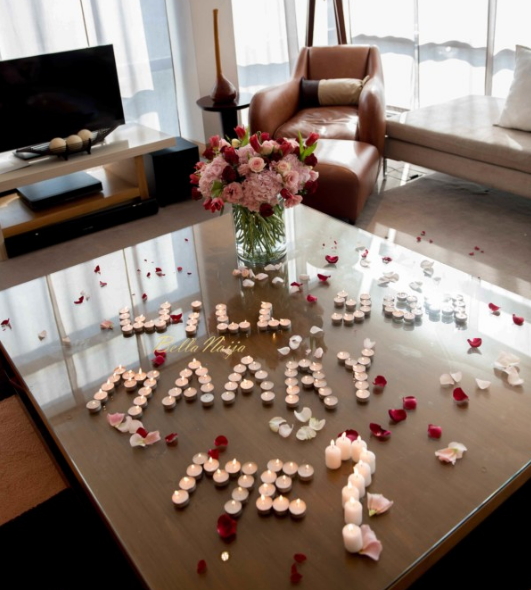 NG source added that the two plan to walk down the aisle before Christmas. 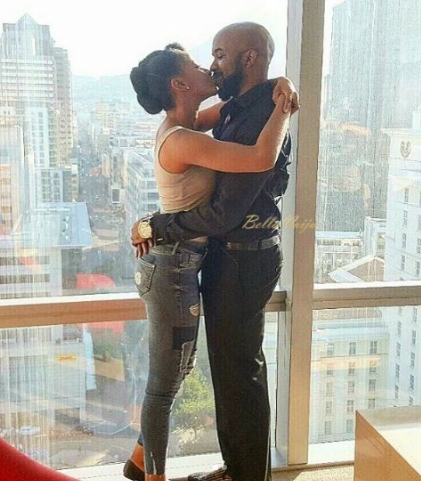 Desmond Elliott, Amaechi, & Others At Glamour Magazine Launch In Lagos
Adesua Etomi: Banky W & I Became Friends After He Sent Me A DM On Instagram Back In 2015