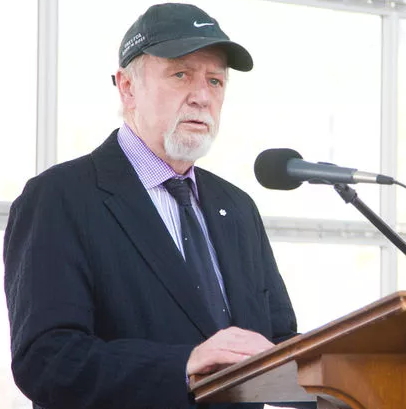 Marshall immigrated to Canada from Glasgow, Scotland in 1955, founded the festival in 1976 along with co-founders Henk Van der Kolk and Dusty Cohl. He has 13 different feature film credits to his name and also produced hundreds of documentaries.

TIFF began small but became one of North America’s biggest film festivals, important because it had a public audience, instead of screening to insiders.

It became known as a good place to premiere movies to the public and many filmmakers launched careers through the festival.