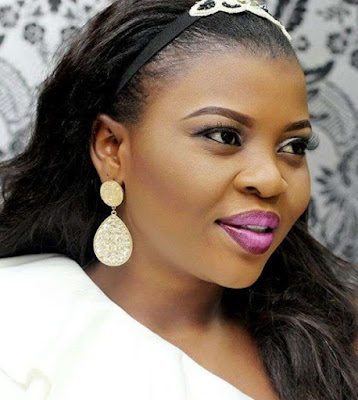 Nollywood actress Bimbo Thomas who delivered her first child, a baby boy in the US few days ago has christened him.

According to an insider, the adorable baby boy was named after a former Nigerian Senator.

Though the actress is yet to reply her critics, close sources claimed that ex-Senator Ajadi is likely to be the father of Bimbo Thomas’s child.

It is still uncertain if Senator Ajadi is the biological father of Bimbo’s son but for now, the words on the streets is that Bimbo used to be one of his mistresses. 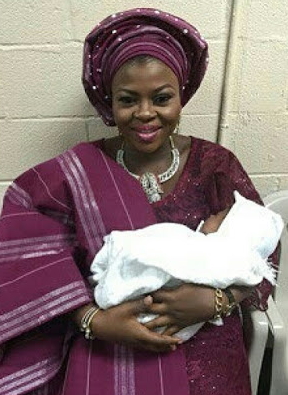 Omu Aran-born Ajadi is currently based in the US.