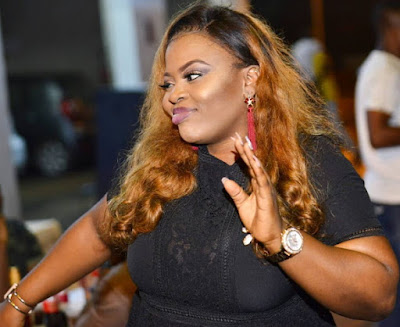 January 18, 2018 – Bimbo Thomas Pregnant Again!! Actress Expecting Another Baby As She Gets Over Miscarriage

Popular Nollywood actress Bimbo Thomas who welcomed her first child in Texas back in 2016 is reportedly expecting another child months after she allegedly miscarried her second pregnancy.

Sources in the know informed NaijaGists.com of her pregnancy in August 2017 sadly, she lost the pregnancy while we’re all expecting her delivery news.

The good news is that the actress is expecting again.

Those close to her said obvious sign of pregnancy is written all over her and since it is improper in  Yoruba culture for a woman to announce her pregnancy, she will have to maintain her dignified silence until mother nature speaks on her behalf.

Up till the time of this report, the actress is yet to tell fans who her baby father is.

See latest photos of the expectant mother below 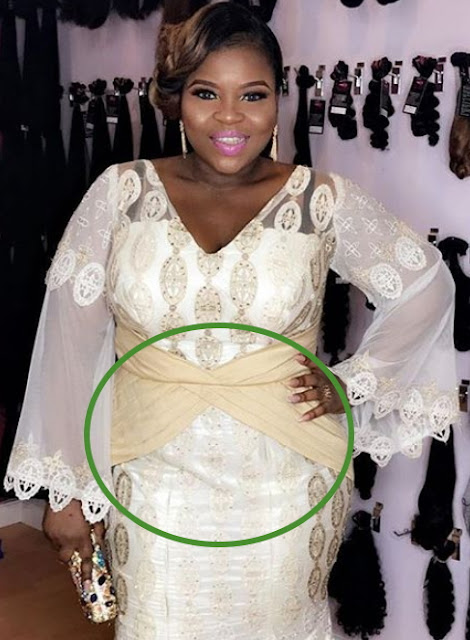 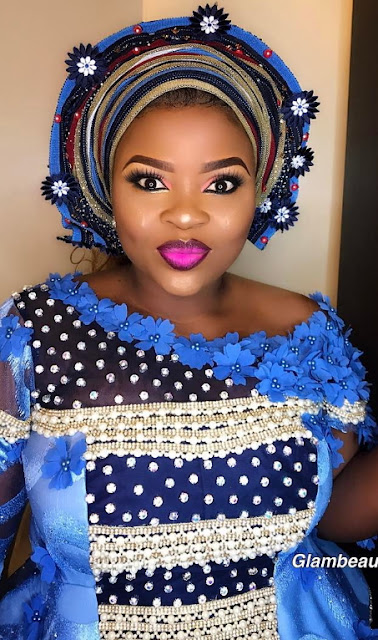 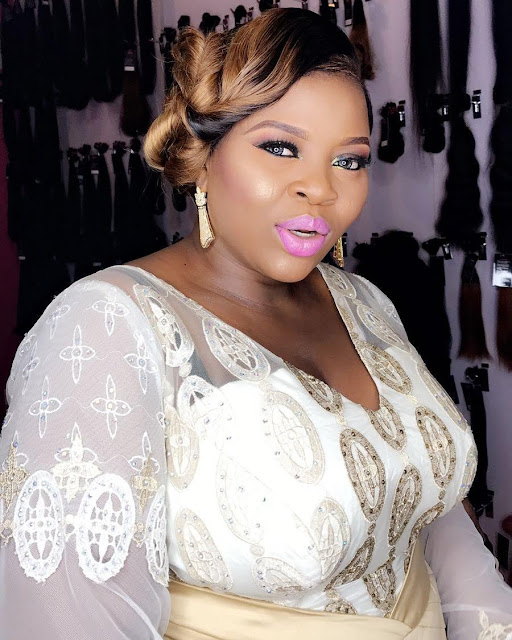