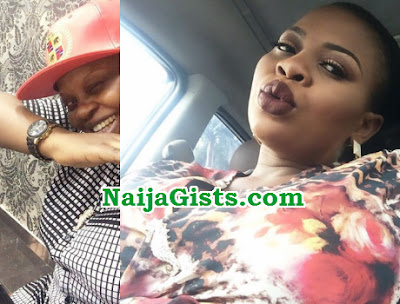 Another Nollywood star has left Naija for Yankee.

According to whispering birds, Omo Ghetto star Bimbo Thomas who is heavily pregnant with her first child has relocated temporarily to the United States of America.

Bimbo is currently staying with the father of her unborn child in the US.

One of her friends who spoke anonymously at a function in Lagos over the weekend said Bimbo left Nigeria quietly last week due to the harsh weather conditions and public speculations about the father of her baby and why she didn’t marry before getting ‘belle’. 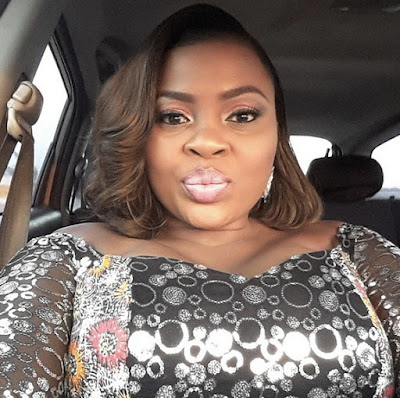 The source said Bimbo is sick and tired of carrying protruding tummy around town since she is not married.

To save herself from the stigma that out of wedlock pregnancy brings, the actress has secretly relocated to the United States of America.

She is planning to have a baby shower that will be the official announcement of her pregnancy soon.

Continue Reading
You may also like...
Related Topics:baby, bimbo thomas, Father, pregnancy, us