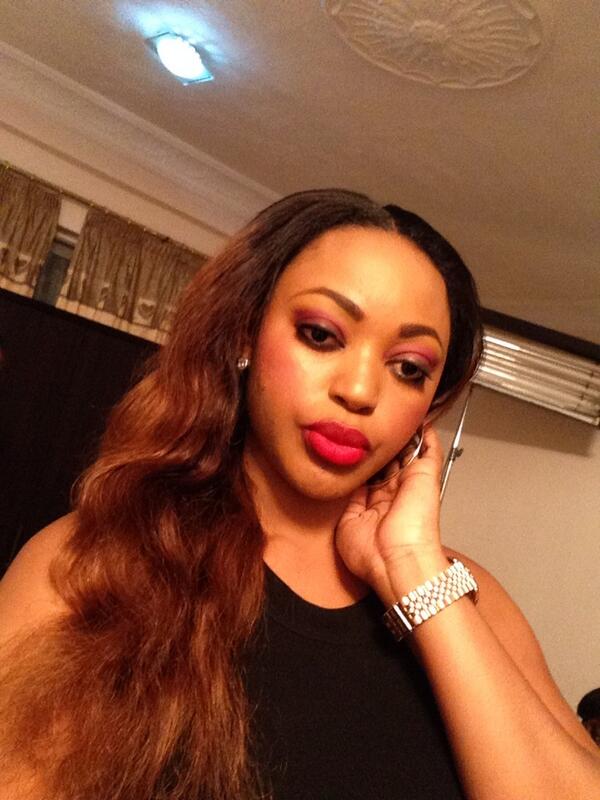 To turn down the heat the nude photo is generating, the actress has spoken.

“I was going to remain silent on the photo being displayed on the internet however I realise that I need to set the record straight for my family, friends and fans who I love and respect.
The photo in question was taking from the set of a movie called “Pregnant Hawkers” in which i played a Hawker who was in a romantic situation with a man (The actor in the photo). This movie was shot and aired two years ago. The photo circulating the internet right now is the photo from a scene in the movie and nothing more. IF you watched the movie you will see that there is nothing to this movie other than the fact that i was playing a role!
I am an actress, it is a profession that i love and will continue to enjoy. I am required to play all sorts of roles. In each role i step out of being Biola Ige and go straight into ‘character’.

Whoever who maliciously leaked this photo to make it appear to be something else has simply given me some great publicity! Thank you! 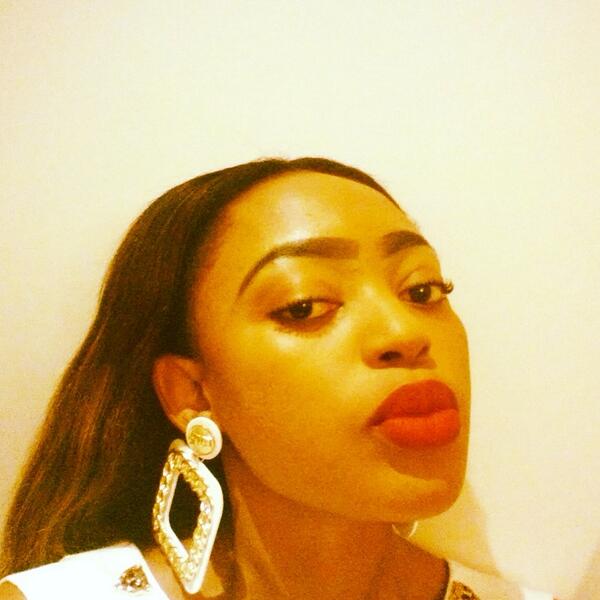 I have been through a lot of difficult things this year with the loss of my mom and a brief illness, that a simple photo from a movie scene from 2 years ago is the least of my worries. I have no further comments regarding this act to hurt my character.

I look forward to acting more movies, and playing more roles to entertain you. Thank you all for reading.”

But why is Biola Ige contradicting herself, in an interview last week, she said it was Photoshopped and now she is saying its a movie scene.

Did you read what she just said…. I love and continue to enjoy it…..

Chei! this woman get liver o