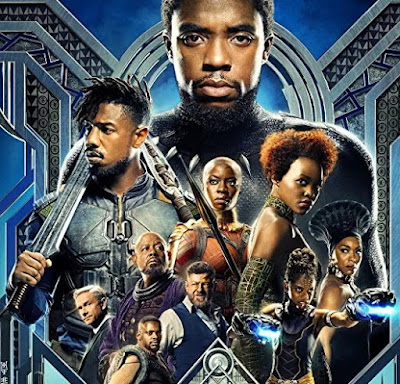 By Victor Akande, The Nation

This is not about former President Olusegun Obasanjo’s politically motivated ‘Coalition for Nigeria Movement’, known also as the Third Force. It is not also the South Africa’s Third Force, a term used by leaders of the ANC during the late 1980s and early 1990s to refer to a clandestine force believed to be responsible for a surge in violence in KwaZulu-Natal, and townships around and south of the Witwatersrand. It is about a revolution on the Nigerian film industry that will not only tell the original African story, but deploys the Hollywood-like whiz kid to rake in the kind of money that ‘Black Panther’ is making at the moment.

Incidentally, there is a section of Nollywood muting the idea of a Third Force, each time they talked about the exploit of South Africa, as it concerns arty films, award-winning films, technical ingenuity, culture of film funds, and film collaboration with the West.

Outside the usual lip service paid the potential of film business in Nigeria, how can we use the Hollywood model to tell our own stories, as it appears Hollywood is bereft of original stories, and like petrol, they have come for our crude and made even more money selling the finished product to the world. 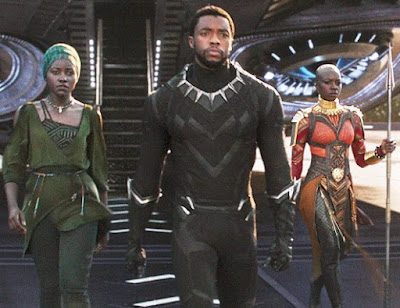 Let us first look at the area of historical distortion that most Africa-centered Hollywood films are known for. In a piece by Malena Amusa on February 21, 2018, the writer said: “As a visionary and creative professional, “Black Panther” truly inspired me. But as a historian and benefactor of the black struggle for liberation, the movie left me shocked and hurt.”

Her argument was that the movie’s neocolonial politics killed the true spirit of the Black Panther, and anyone hoping for a refreshing and futuristic road map to black liberation.

She said: “Rather than giving us hope, “Black Panther” engaged in perverse colonial fantasy, telling America it can come in Africa and take whatever it wants with no measures of accountability. The movie outright slights the main argument of its original comic, which challenged the West, not acquiesced to its agenda.”

This is what we get when we leave our potential untapped. Hollywood sure knows the power of black films. Records have been created with the likes of ‘Moonlight’, an almost entire black cast movie which won Best Picture at the Oscar last year. There is also ‘Hidden Figures’ which made $165.5 million in the US and an additional $48.8 million overseas in 2016, just as ‘Straight Outta Compton’ wowed with about $200 million for a film directed by a black filmmaker.

My concern here is how Nigerians can tell a similar story that will make N135 million in the first three days in Nigeria alone.

Going by the current structure in Nollywood whereby Bank of Industry gives loan to filmmakers, I do not see $200 million being the production cost of ‘Black Panther’ too much for BoI to doll out, should the DFI be sure of a film project returning N135 million in three days. As a matter of fact, in seven days, being last Thursday, the movie had hit the N200 million mark. And I heard it made more money in Ghana in the opening weekend than it made in Nigeria.

At the risk of saying that the cast of a movie is a better determinant the production house, with $200 million, not only is a Nollywood film sure of the best African actors in Hollywood, our local stars stand the chance of being integrated into the Hollywood space through this subtle approach. If a foreign DoP, all the effects and grading are what will take us to Hollywood to get a perfect finish product, so be it. For all I know, we would have started a new journey that sooner or later, will make us own our product 100 percent. When that happens, selling a full Africa film project in Hollywood may not be a problem, as we would have been integrated into the market