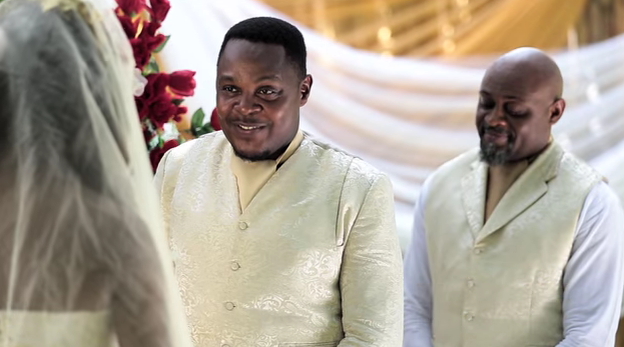 The trailer of a new TV series titled “This Thing Called Marriage” by actress Blessing Egbe has been released for the public in anticipation of the show .