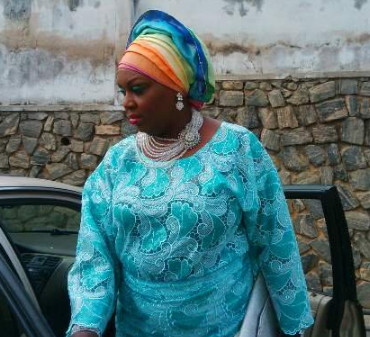 The Deputy Editor of City People Magazine, Miss Bola Davies has passed on to glory.

According to the Magazine publisher, Mr Seye Kehinde, Miss Davies who was diagnosed with breast cancer earlier this year has been receiving treatment for the ailment since June 2016 until she lost her battle on Wednesday the 19th of October 2016 at an undisclosed hospital in Akure, Ondo state at the age of 46.

Bola Davies was the columnist behind the interesting Ibadan gist section of the magazine before her death.

Her burial will hold tomorrow in her hometown.