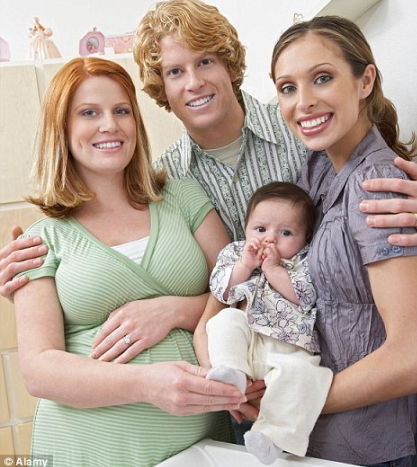 UK’s first baby with three parents could be born next year after scientists declared the controversial In Vitro Fertilisation (IVF) technique safe for use in women. The fertility technique aims to allow couples whose children have been blighted by horrific genetic diseases the chance of having a healthy baby by using a second woman’s egg. Such a child would effectively have three parents – the couple, plus the woman that donated the egg.