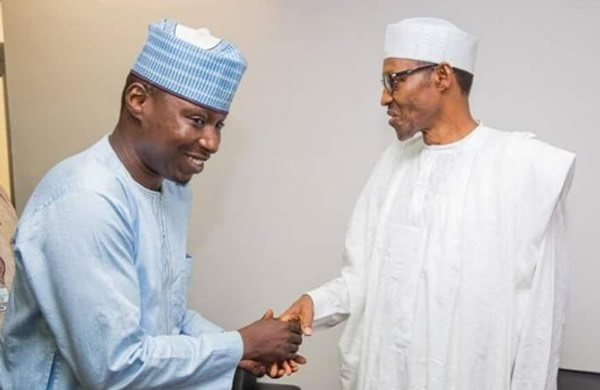 The release of a Northern blogger, Abubakar Sidiq Usman aka Abusidiq arrested for cyber stalking the EFCC has sparked outrage among Nigerians on the social media.

Yesterday, the EFCC reportedly released the popular Hausa blogger after a directive came from Mr President.

Many Nigerians accused Mr President of religious bias as most bloggers arrested in past were never released by his intervention.

However, it must be noted that Abusidiq is a pro-APC blogger so his release may be political in nature.

He walked out as a free man from EFCC detention yesterday. 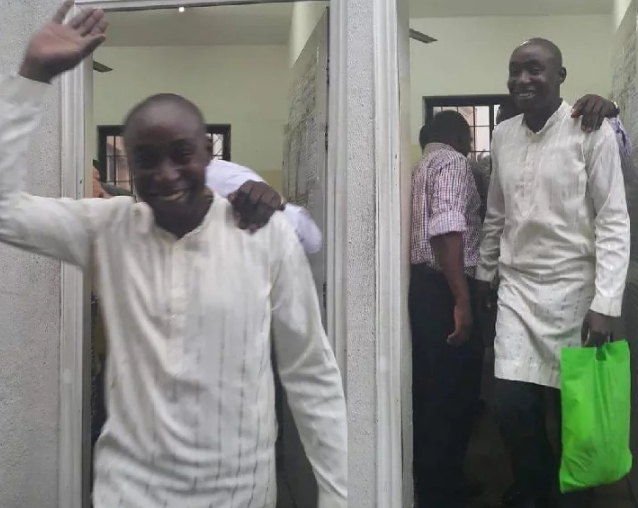 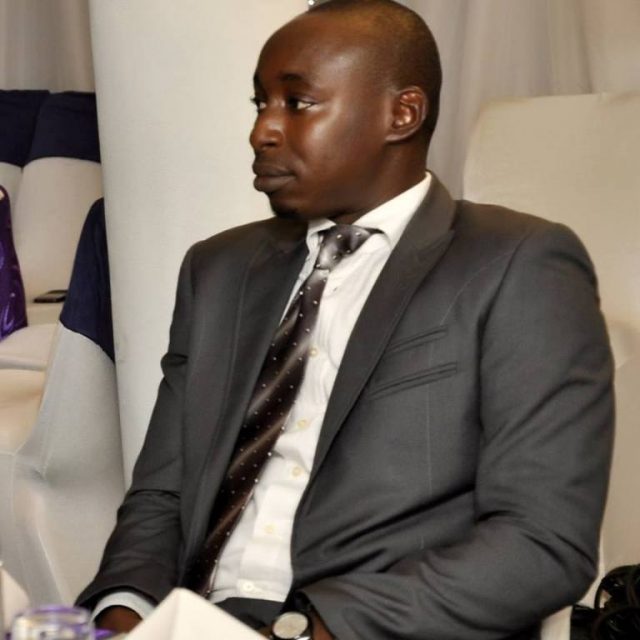 All charges filed against him have been dropped.

That is Naija for you…. It is who you know that matters.