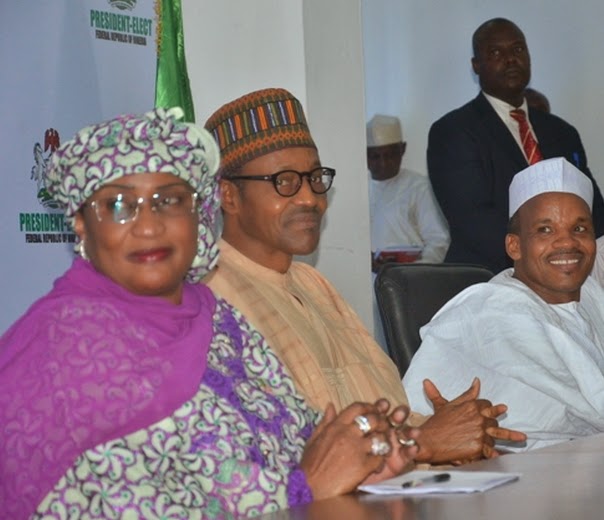 May 6, 2015  – Buhari Reaffirms Promise To Nigerians: I Will Not Betray You

See excerpts from Buhari’s speech while receiving some APC delegates from Taraba State today in Abuja:

“We will never betray the people because they have risked everything. Some even lost their lives in this course to make sure that APC succeeded and that we have a leadership in place that they trust. That is what multi party democracy is all about.”

“I assure you that the government of the APC, when eventually put in place will be a competent Nigerian government.”
“I will tell you what made me a multi- party democrat. In 1991, after coming out of detention, I was sitting at home and the Soviet Union collapsed.
“They were the world power fighting the western world. In technology, they were the first to go to space. They had more sophisticated weapons, but something happened. There was confusion and everybody went their way.

“Today, there are 18 countries in the former Soviet Union. That was when I believed that multi- party democratic system is a superior form of governance and that is why I joined democracy.
“We have made a big stride this year and I assure you God willing, if we survive the next four years, Nigerians will be in a position to confidently raise their head up and elect their own representatives and leaders.

“They will choose those they want as their representatives from local government, states and to the centre. I will fight for free, fair d credible election because that is why I remained politics. I thank you very much for the sacrifices you have made to make sure we succeeded.” 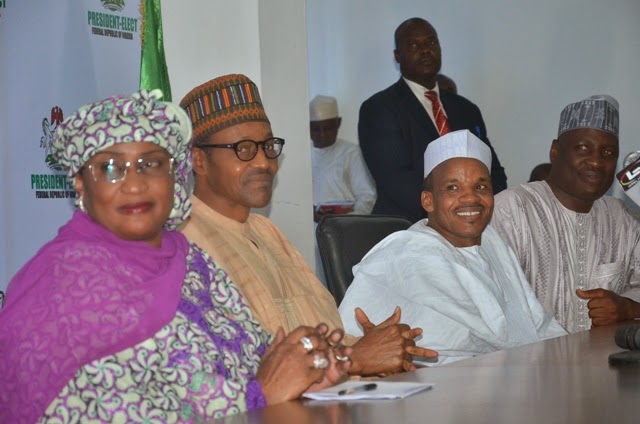 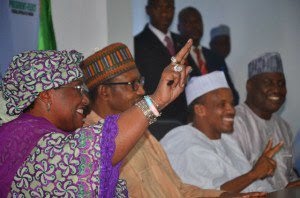 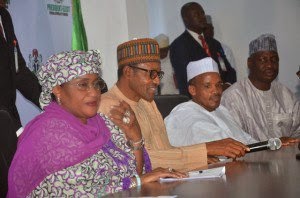 Continue Reading
You may also like...
Related Topics:Buhari, Nigerians, promise