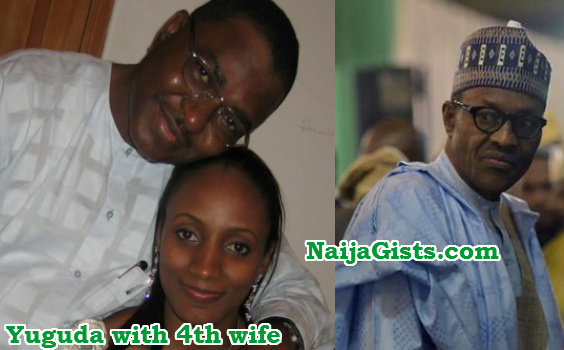 Less than a month after he took power, President Buhari has started his anti corruption campaign.

The current state on his radar is Bauchi. The State Government has seized 22 luxury vehicles stolen from the state by former Governor Isa Yuguda. These vehicles were recovered from his wives.

11 cars were taken from the home of Yuguda’s first wife, 4 from the second one while the rest are still locked up inside a mansion, Yuguda bought for his youngest wife, the former First Lady of Bauchi State, Nafisat Yuguda.

She is currently out of the country.

In line with Buhari’s anti corruption agenda, the new Governor of the State, Mohammed Abubakar, has promised to get back all funds and property that were allegedly looted during the past administration.