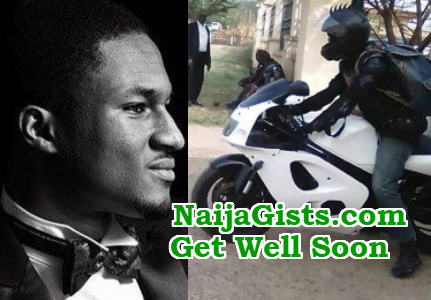 December 27, 2017 – Buhari’s Only Son Yusuf Buhari Suffers Brain Injury, To Be Flown Out Of Nigeria To London UK For Treatment After Bike Accident- Insider

President Buhari’s only son, Yusuf Buhari’s health condition is not as light as the presidency took it.

A fan of NaijaGists.com who was fully aware of the situation said Yusuf suffered internal brain injury last night after his power bike crashed in Gwarimpa area of Abuja.

Though he was treated for minor head injury at a private clinic in the FCT, our source said he is in the process of being flown to the United Kingdom for more surgical operation after doctors discovered internal bleeding caused by traumatic head injury.

Yusuf who had one of his limbs broken in the horrific crash is still at Cedarcrest Hospital, a private clinic in Gudu district currently surrounded by heavily armed security operatives. 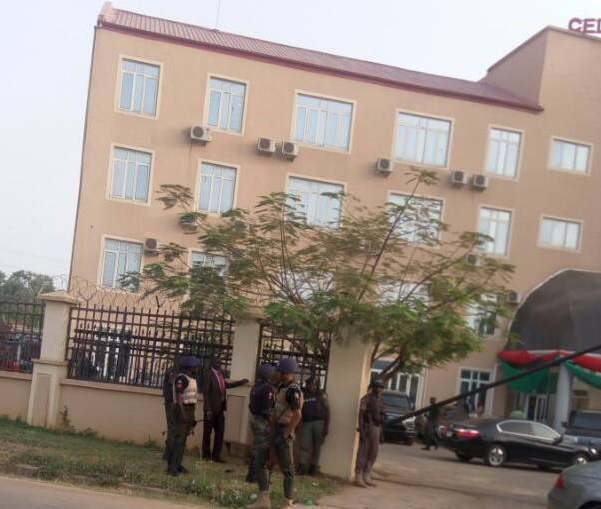 The source said Yusuf will be secretly moved into Aso Rock clinic tonight from where he is expected to be flown out of the country secretly for advance surgical treatment in the United Kingdom.

The only son of President Buhari is more lavish than his father as he is known to drive the best rides in town. He reportedly owns two power bikes he uses to cruise around town.