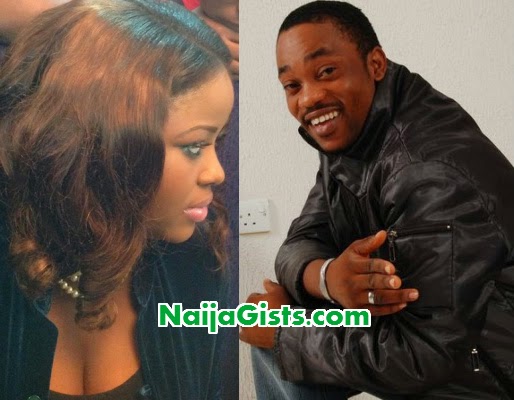 Nollywood actress Bukola Awoyemi who reportedly snatched her colleague from his wife last year has put to bed.

The actress popularly called Arugba reportedly engaged his married colleague, Nollywood actor Damola Olatunji in a secret romance after the two played a romantic role together.

As we speak, she has put to bed in the United States of America.

Nollywood insiders disclosed that Bukola delivered a set of twins on Monday, the 5th of January, 2015 at a hospital in US.

Bukky and Damola were said to have met on a movie set in 2013 and clicked right away. The secret affair started after newly married Damola who has always been a big fan of the budding Nollywood actress finally got a change to meet her in person. They both kicked off the romance right from the movie location.

Here is a scene from the movie that got the two into sin. 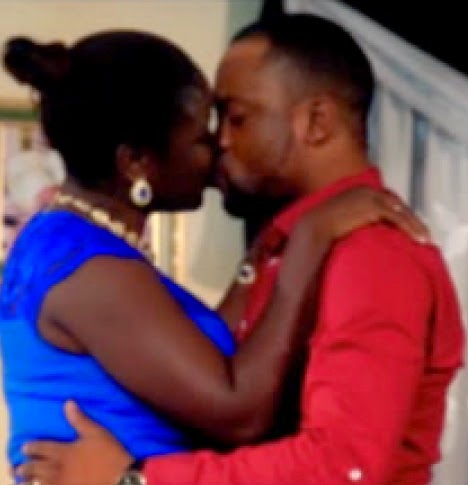 Bukola Awoyemi is considered the most beautiful Yoruba actress of all times and Damola Olatunji surely played a fast one on her. She used ‘catch dem young’  technique to cage her.

Check out her photos below: 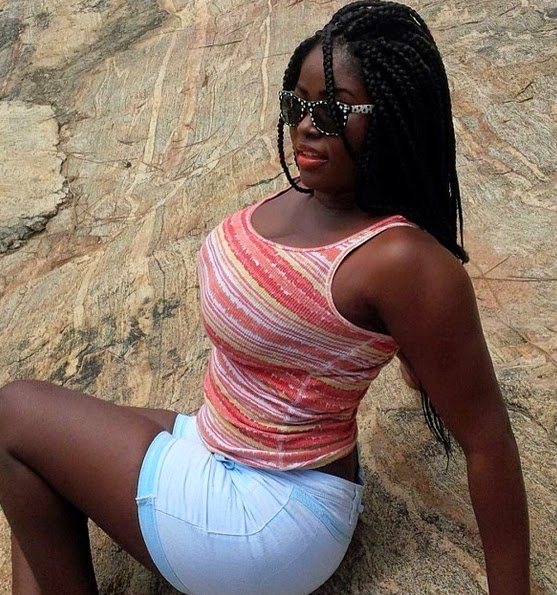 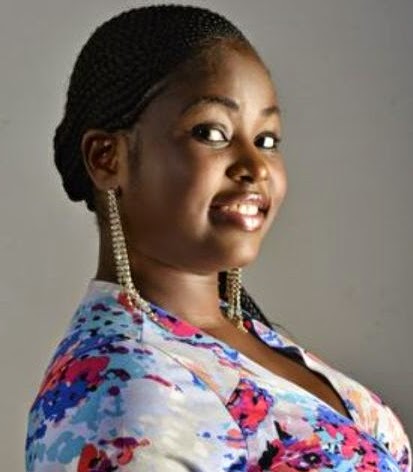 Bukola and Damola’s families have done a close-door introduction ceremony to formalise the union.

According to Nollywood insiders, Damola Olatunji has reconciled with his wife and girlfriend of seven years, Raliat.