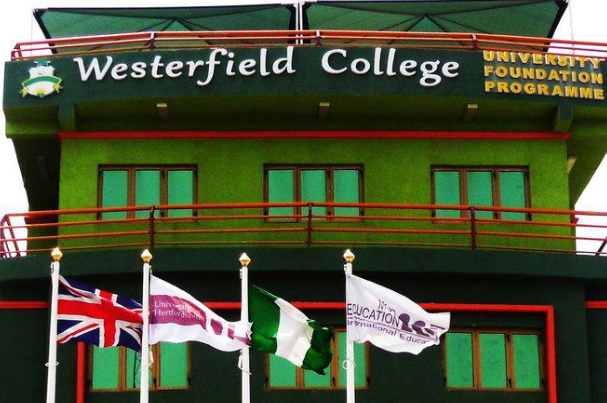 Nigerians will soon be able to undergo foundation programmes that would allow them continue second year studies in universities in Canada.

The Canadian Foundation programme to be implemented by Westerfield College, Yaba, is scheduled for launch at the Eko Hotel and Suites Tuesday next week.

CEO of Westerfield College, Mr Mike Dosunmu, said at a press conference on Monday that the programme is being funded by the Canadian government to woo more Nigerian students to the country.

“The government of Canada is giving us money to run this programme. The government is interested in getting more Nigerian students to study in Canada. We will be offering all courses apart from Medicine,” he said.

Dosunmu said the college has a track record in preparing students for second year of the university having run foundation programmes of many universities in the United Kingdom and other countries. He added that the college has qualified teachers, Nigerians, who are well grounded in their fields.

“We have been a school that has produced students who went on to be first class graduates of the universities they attended abroad. We have been in existence for six years now. Our lecturers are well qualified. What we actually offer is post secondary education to our students,” he said.

Dosunmu said the programme would save Nigerian parents up to 50,000 Canadian Dollars that would have cost their wards to travel to Canada for their first year. 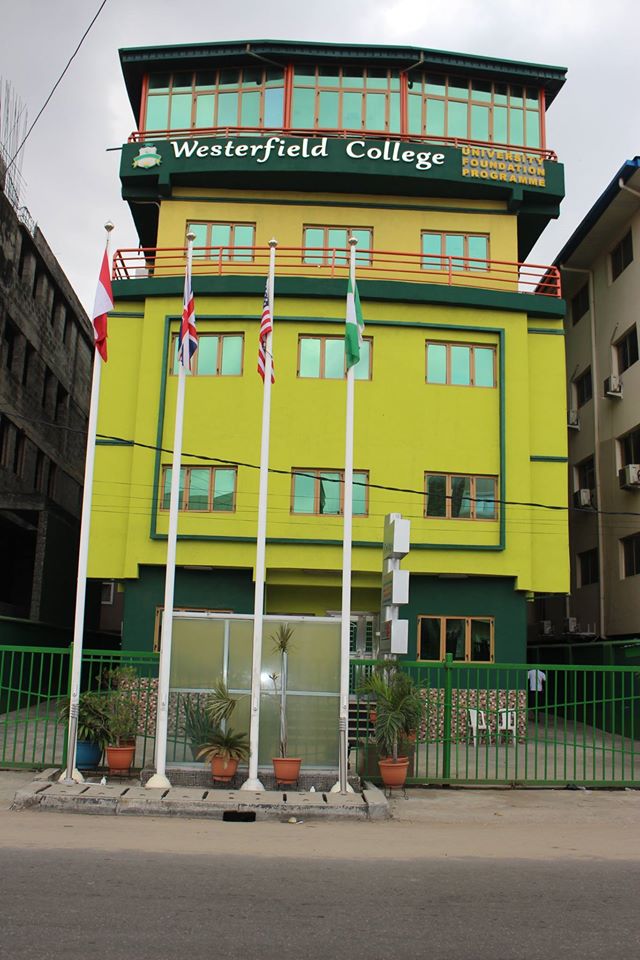 “Parents would be saving up to 50,000 CAD if their children pass through the foundation programme here in Nigeria in the first year rather than go to Canada. The average cost of tuition per year is about 20,000 CAD. Then there are other expenses,” he said.