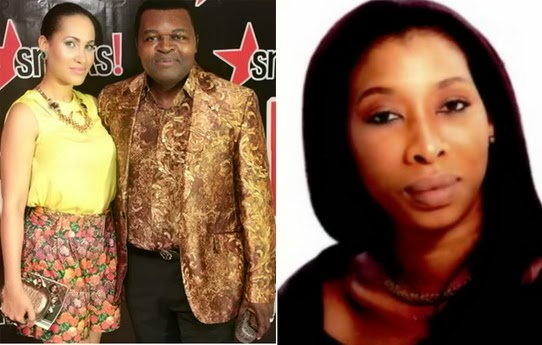 Popular lawmaker, Nnena Ijeoma Elendu Ukeje is no doubt, one of the most admired politicians in the country today. In 2007, she was elected as the Representative for Bende Federal Constituency, Abia State, and was re-elected to this position in May 2011. Ukeje also serves as the Chairman for Foreign Affairs Committee. Beyond her stunning beauty, Ukeje has been able to endear herself to the public as a result of her passionate involvement in political activities and advocacy. She is noted for her stance diplomatic relations between African nations, particularly after incidents involving Nigerians in Togo and South Africa, respectively.

Ukeje has also remained at the forefront of activities that promote the wellbeing of every Nigerian, particularly, those whose improvement are dependent on the action of Nigerian missions in foreign lands.
Ukeje is the daughter of Justice Rosemary Ukeje, the retired Chief Judge of the Federal High Court. She has a son who is the center of her world. Although, she strives to shroud the identity of the father of her son in secrecy, his identity is well known to her close friends. Findings made by The ELITES revealed that the father of Ukeje’s son is Musa Danjuma, the younger brother of General Theophilus Danjuma. It was gathered that it was Ukeje who declined to accept Danjuma’s proposal for marriage. But from what is being whispered around town now, she is interested in re-visiting the issue of the marriage proposal form her son’s father.

Before now, Ukeje’s striking personality had once attracted the attention of prominent politicians such as Dimeji Bankole and Senator Andy Uba, both of who romantically linked with her, at different times. During the period she got ‘close’ to the former Speaker of the National Assembly, Ukeje was his main belle. Her colleagues even addressed her as the First Lady of the Lower House. Unfortunately, she was, unceremoniously, usurped by a popular female Senator from the North Central.
Before long, Ukeje found herself in the arm of Uba. They had such a solid affair, which was equally celebrated as well. But Uba’s second wife, Pastor Faith Valedego gave Ukeje many troubled nights with her meddlesomeness. Before long, Ukeje dumped her ‘friend’ and moved on with her life.

Some sources disclosed that Danjuma has never wavered in his quest to marry the intelligent lawmaker he admires and loves so much. The wealthy businessman, who is known to lord over many properties in Parkview Estate, Ikoyi, has assured his friends that his current wife, Caroline Ekanem will not stand in the way of his decision to marry Ukeje.