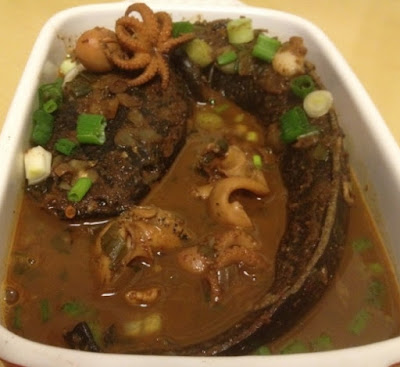 Catfish scarcity is looming in Nigeria as the hike in prices of feeds has forced some fish farmers out of business.

Some farmers who spoke on the issue on Wednesday in Lagos described the development as worrisome, calling on government to ensure price stability in the industry.

A farmer, Mr Emmanuel Ogharegbe, said that many of his colleagues had since abandoned the business, due to arbitrary hike in the prices of feeds.

Another farmer, Mrs Josephine Obi, wondered how she would survive if the price of feed continued to increase.

“On June 1, I received a text message from a woman who was selling feeds to me announcing an increase in the prices of feeds.
“Early this year, a Coppens Feeds increased its price and we shifted allegiance to Skretting Feeds. Now, the price of our new brand has increased by more than 50 per cent.

Her colleague, Mr Olushola Ogundele, who decried the hike in feed price, appealed to the Federal Government to come up with a policy that would ensure price stability in the agricultural sector.