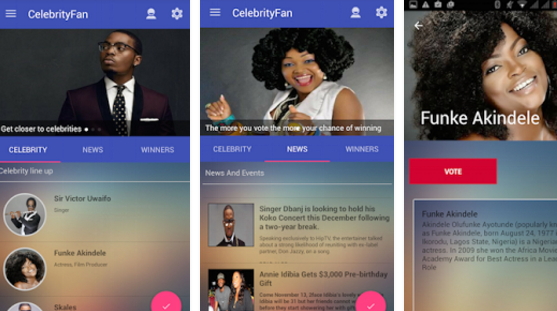 Nigeria is blessed with various talents in the Entertainment , Sports and Broadcasting Industry. Their fan base is unprecedented, this project is all about the fans who are actually the ones who made these Stars through love and followership.

Fans will contest through downloaded app / online token payment to compete to win as STAR FAN of the month. The pre-selected Celebrity of the month will pick the winning number in a transparent manner; the

Star Fan will be invited to the next Celebrity –Fan Date and will get some complimentary passes for associates.

At the proposed Celebrity Fan Date; the Star fan of the month will put the Celebrity on hot seat for 20-30 minutes, interact and dine with him/her on same table.
The high point will be a 10 minutes photo session of the Celebrity and Star Fan which will be used on all social, electronic , print media and on billboards for one month till the subsequent Celebrity/Fan emerges.

Fans will be allowed to vote as many times as possible in order to have a higher chance of winning.
Celebrity Fan Date will also give back to the society by giving a percentage of inflow from the project every month to Heart of Gold Hospice, a motherless babies home for autistic children for the first one year. A representative from the home will be present at all the events.

Complimentary winners will also be identified and invited

Speaking on the novel idea, Kemi Otegbade, CEO, Heartlink Group, the consulting partners and event organizer, said the Celebrity Fan Date was conceived to bring the fans closer to their favourite stars in a relaxed manner. 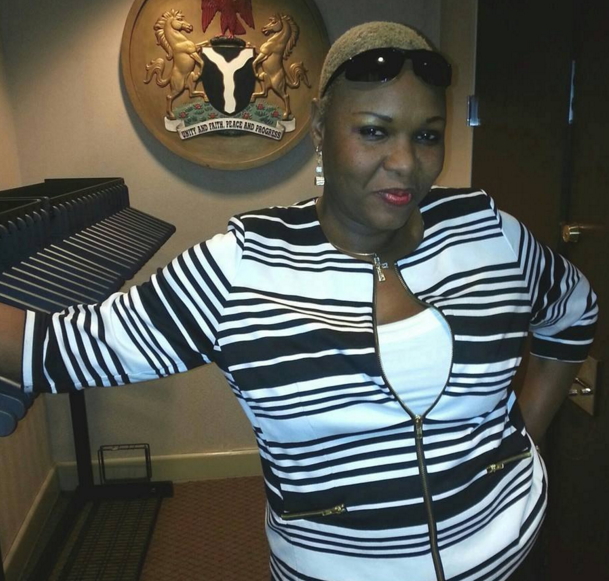 The pre-selected Celebrity of the month will pick the winning number in a transparent manner through raffle. The winner would then go on a celebrated date with his/her favorite Celebrity.

During the date, the fan of the month will put the Celebrity on the hot seat for about 20 minutes. They will sit together, interact and dine on same table in front of a live audience.